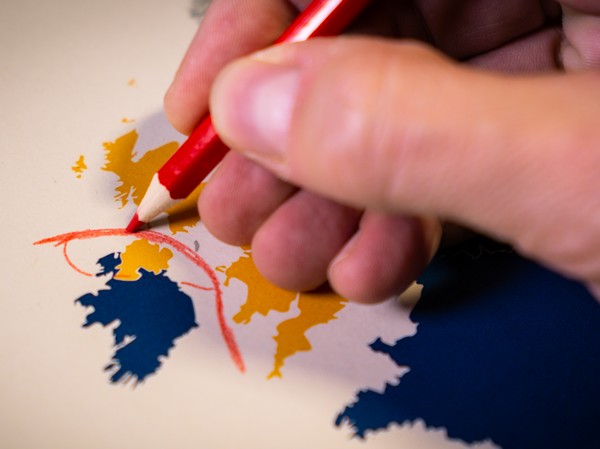 Brussels has rejected the UK proposal to ease issues surrounding the Northern Ireland protocol. The main issue lies in the fact that the EU has refused to take a more flexible approach on animal health standards and food safety checks.

UK officials had hoped to pressure the EU into agreeing a more risk-based approach to checks on food and animals but Brussels feared any change would jeopardize EU rules. Brussels, however, wants the UK to align more with itself in order to ease the number of checks occurring in Northern Ireland. It is rumored a Joint Committee may discuss matters in detail at the end of the month.

Under the protocol, Northern Ireland remains within the EU single market and applies some of its customs checks. Due to this policy, businesses have experienced trade issues due to all the added checks.

In order to ease some issues, the UK Government extended the grace period for goods until October for certain goods moving from Great Britain to Northern Ireland. However, the EU has since accused the UK of breaking an international agreement and has begun legal proceedings.

According to an article on express.co.uk¸ the UK’s Brexit minister and his EU counterpart, Maros Sefcovic, may meet next week to discuss the issues around Northern Ireland.