Poland has already had to deal with some nights of frost, and more frost is expected in the upcoming days. Luckily, so far none of the minor damages that have occurred in the blueberry fields will result in any significant impact on the total yield for the upcoming year. The future frosts could still change the situation all together though, a representative of the Polish Berry Cooperative states. 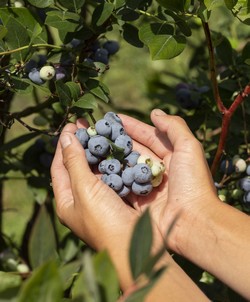 The nights of frost that occurred in Poland thus far, will not have a significant effect on the blueberry yield this year, says Polish Berry Cooperative representative Dominika Kozarzewska. “There’s been very little winter damage to the blueberry crops so far. Some farms do state there have been damages to 10% of their crops, but even this number does not mean there will be 10% less yield. If we look at the damages at this time, it should not even have any real effect on the total volumes after harvest. However, the situation could still change, because one more frost is expected tomorrow or the night after that. However, it’s still April, no flowering has taken place, though some buds are quite open. We’ll have to wait and see how the situation is a week from now.”

Over the past years, the production of blueberries in Poland has increased steadily. According to Kozarzewska the increase of plantations has slowed down somewhat, but it will take time before the market will feel the effect of that: “The plantations of blueberries are still increasing, although it’s increasing at a slower rate than before.

“When looking at the most accurate statistics we have, which could still be a few percentages off, the total blueberry volume increased by 18.1% in 2020 compared to 2019. This number seems a bit high to me, but not impossible. Either way, it shows that production is still increasing. On top of that, the plantations that came to life five years ago will now have matured fields and add more to the total production. Overall there’s less optimism among growers because of this. Now that acreage is increasing slower, the situation could change, but we won’t really see any effect of that until five years from now.” 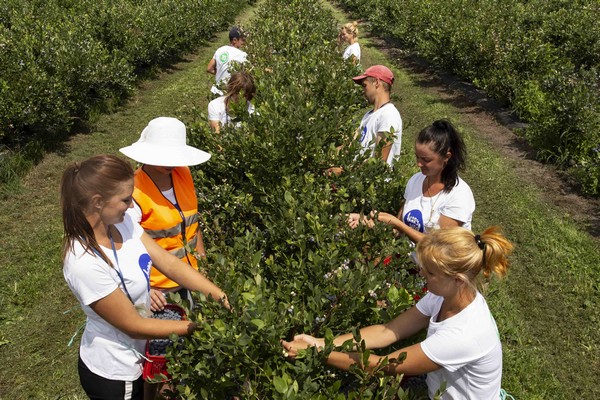 “A new challenge will be dealing with the spotted wing drosophila, which has started to appear since 2020. We always knew this could become a problem in the future, and now the threat is here. It’s led to real concern among the growers,” Kozarzewska states. 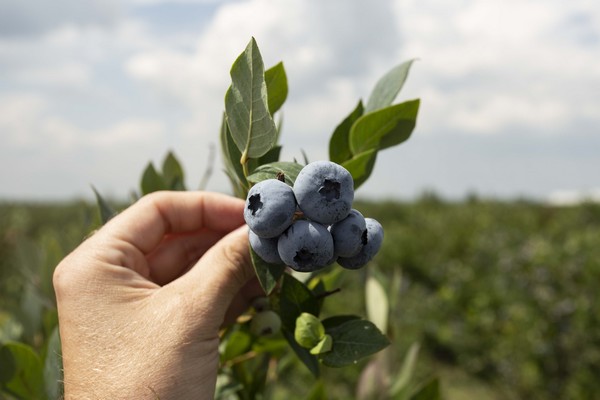 With one of Poland’s major importers of blueberries being the United Kingdom, Kozarzewska concurs that there are still a lot of uncertainties regarding the impact it will have on their trade: “Our main markets are the United Kingdom, Germany and the Netherlands, as well as the Scandinavian countries. Additionally, we see some great developments in Eastern European countries, like the Balkans, Hungary and the Czech Republic. As the UK is one of our main markets, it’s expected Brexit will become a topic. We’re still unsure how it will affect us. For this year we hopefully will not have any issues, but traders are concerned when it comes to demand and logistics in the future. Some of these exporters are exploring other possibilities in terms of markets.” she concludes.