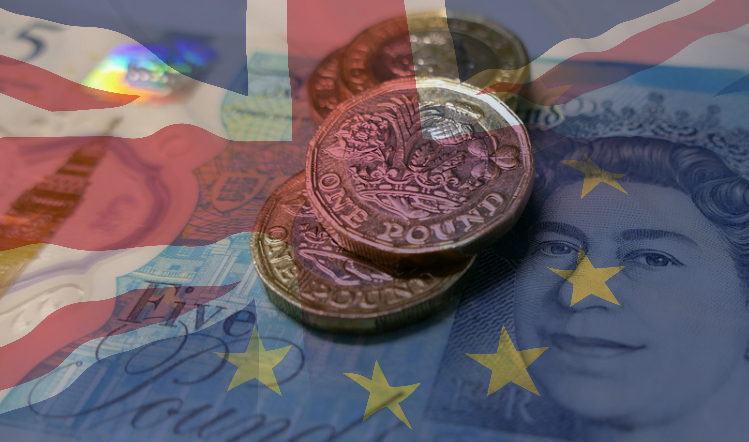 The boss of the Heinz Beans manufacturer said it was raising prices around the world as a result of a broad range of costs on the business.

In the UK, it was specifically the lack of truck drivers that had hurt the business the most, he told BBC News. Further afield in the US, a substantial rise in logistic costs and a shortage of labour in certain areas of the economy were drivers.

Patricio warned that these factors, plus a rising population and a lack of land on which to grow food, would ultimately mean consumers will have to put up with higher food prices.

However, he urged food and drink firms to absorb as much of the costs that they could: “I think it’s up to us, and to the industry, and to the other companies to try to minimise these price increases.”​

A spokesman for the British Meat Processors Association said those input costs will initially eat into the already small margins for processors but will eventually have to get passed on to customers.

“Whether those higher input costs prevail over the longer term will be dictated partly by Government’s immigration policy going forward and their willingness to plug stubborn skills and workforce gaps by exercising their new-found control over immigration with temporary, targeted measures,”​ they added.

The quest to maintain high standards across British meat has created its own set of costs for which processors will have a hard time dealing with post-EU exit.

As the spokesman explained: “The new post-Brexit system means that we no longer have access to a wider pool of workers so the consequent wage rises across many industries including ours render us less competitive than our neighbours.​

“The new trade deals being negotiated, for example the Australia deal, put further pressure on our British producers by allowing hugely increased volumes of cheaper product that’s been produced to different standards to enter the UK market.”​

The fallout of Government policy has also risen costs for producers in the past year. Manufacturers have been increasingly pressured to implement measures to curb obesity and become more sustainable, challenges that threaten to deliver price inflation.

Commenting on a report published in July this year, food and Drink federation chief executive Ian Wright said: “The Government needs to understand the costs of the changes it is demanding and the impact it would have on the cost of household food and drink shopping.​

“The UK enjoys a fantastic range of food and drink at a range of price-points. Our industry has done an incredible job of keeping that cost low for the last three decades – but that period is now at an end.​

“Double digit percentage increases in food expenditure for the poorest households are highly likely in the coming years unless the Government pauses to consider the consequences of its plans.”​