Insurance company Pula is a lifeline for many African farmers 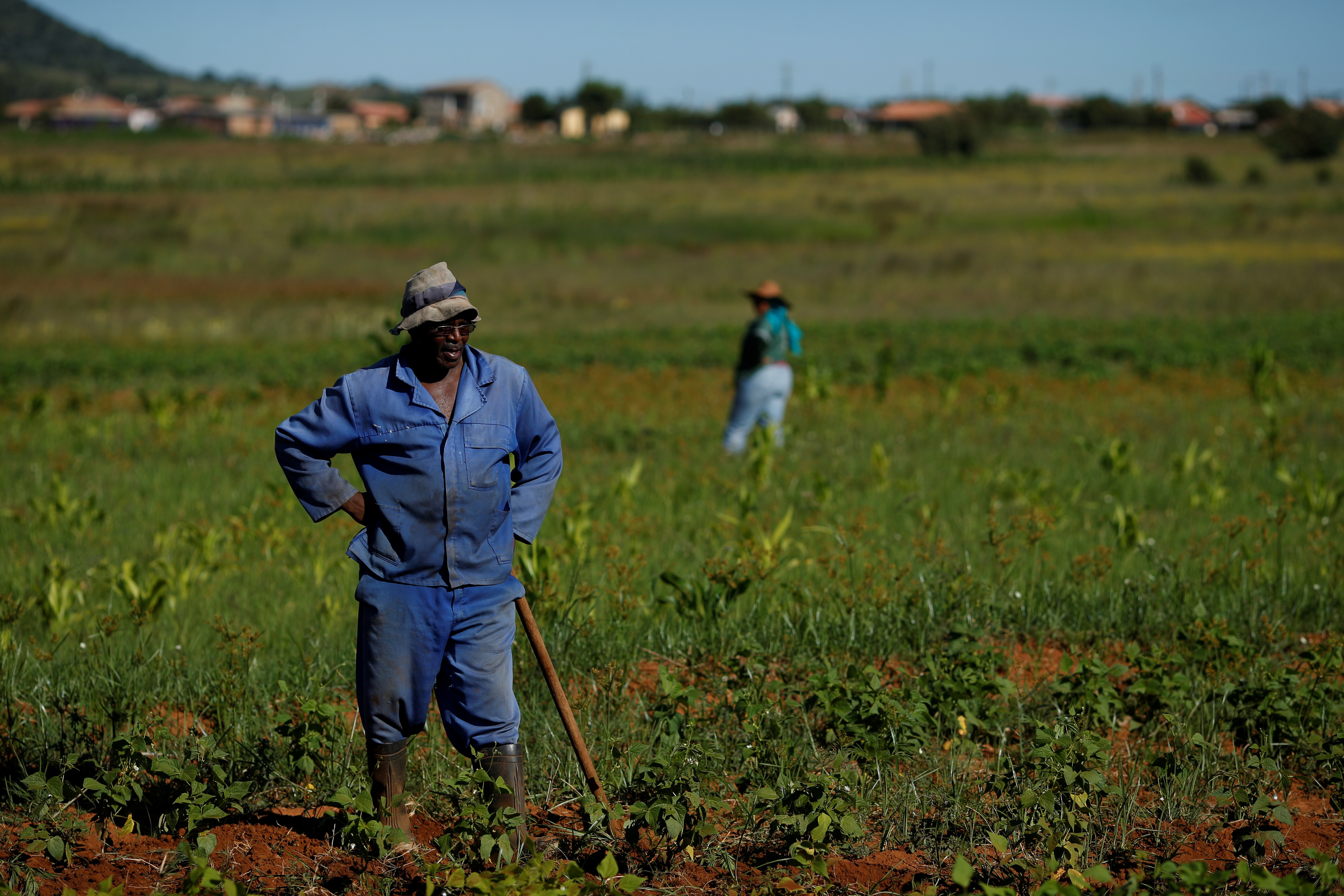 When Kenyan farmer Waki Munyalo’s crop of lentils shrank by three quarters last year because of unusually low rainfall, disaster was averted thanks to a simple remedy that was previously unavailable to most African farmers – insurance.

Munyalo, a 38-year-old mother-of-three, had taken out an insurance policy with Kenyan start-up Pula, which aims to reach a vast, untapped pool of African farmers grappling with new disruptions linked to climate change.

Munyalo made a claim on her Pula policy and received a compensation payment of 12,000 Kenyan shillings ($110), close to what she would have earned if her crop had flourished.

That meant she could afford school fees for her youngest son. Without the payment, he would have had to drop out.

Farming is the biggest contributor to many African nations’ economic output, including Kenya where 600,000 farmers have taken out policies with Pula in the six years since it launched.

Key to the firm’s success is affordability: farmers can insure their crops with Pula for as little as $5 to $10.

Across Africa, small-scale farmers who collectively are crucial to feeding the continent are struggling to cope with the impact of climate change on weather patterns and the land on which they depend.

Those challenges, combined with the spread of mobile phone technology, have created the conditions for Pula’s rapid growth. Looking beyond Kenya, the company has signed up 4.6 million farmers in Nigeria, Zambia, Ethiopia and other African countries.

CEO Thomas Njeru co-founded the company in 2015 with Dutch entrepreneur Rose Goslinga after the pair spotted a gap in the insurance market.

Because of climate change, farmers are having to contend with unpredictable rain patterns, frequent droughts and even the emergence of new pests and diseases, Njeru said.

“The risk increases because of climate change, increasing the need for farmers to have insurance,” he said.

To sustain its business while keeping premiums low, Pula uses a mobile phone application to register users, machine learning algorithms to cluster farmers whose land have similar characteristics and digital tools to assess claims in the field, Njeru said.

“If you use the traditional model of proposal forms and policy documents, the numbers won’t add up,” he said. “To be able to deliver such a low-cost product at that price you have to use technology and most companies don’t have that capacity.”

Pula also aggregates demand for farm insurance, serving banks, traditional re-insurers, governments, development agencies, and even fellow tech firms like Safaricom, which has its own platform for farmers.

For that service, Pula does the actuarial risk analysis, insurance placements and negotiations along with physical assessments in the field, he said.

In January, Pula raised $6 million in a funding round led by London-based TLcom Capital, to invest in new markets, strengthen existing products and design new ones. Njeru said the company’s next targets are Brazil and India.