West Coast supplies of honeydew and cantaloupe melons will see a slightly delayed start this month.

“The domestic season will not begin until mid-May this year. It’s about a week to 10 days later than normal because there was cooler weather in February-March,” says Stephen Patricio of Westside Produce in Firebaugh, CA. 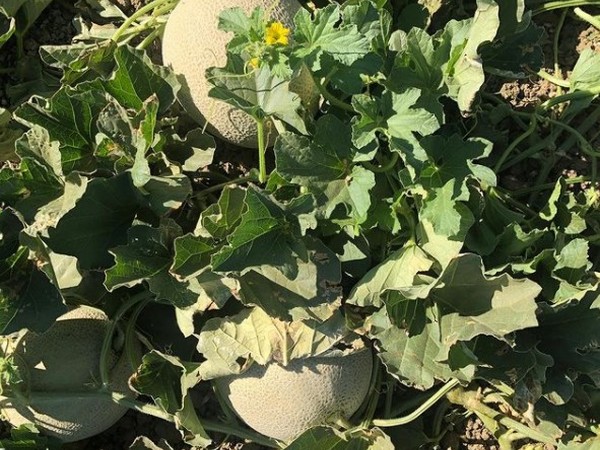 The earliest California melons should come from the Salton Sea district of California and then shift down to the Imperial Valley region and later Yuma/Central Arizona area. Production wraps up in late October.

Summer developments
Volumes may be slightly different as well. “The acreage might be slightly down but the volume has been compressed into fewer weeks due to the late start,” says Patricio, noting the acreage would now be harvested over eight rather than 10 weeks. “The summer season will be when the big changes happen–it will definitely be below last year in volumes and that’s water-related. The Western areas will be down.”

As for demand, Patricio isn’t quite sure what to expect. “It’ll depend on how the country reopens post-COVID-19 and how retailers view the commodity. A large portion of the demand in melons is in foodservice,” he says. 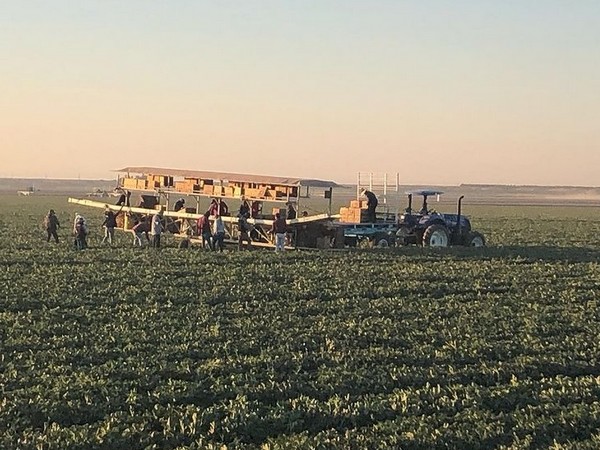 Also undetermined is what kind of pricing might be seen this season, especially when freight is factored in. “Freight has a huge impact on what we can and cannot do in terms of pricing. We’ll have to see what the transportation situation looks like with shortages of drivers, etc. We expect that will improve as we get closer to the summer season and hopefully things will start opening up,” says Patricio.