The cherry campaign is starting slowly in the Aragonese region of Bajo Cinca with the earliest varieties, following a few months in which the spring’s meteorological instability took a toll on the region’s sweet fruits. In the Mequinenza plots, Llamfruit started harvesting its cherries at the end of last month. 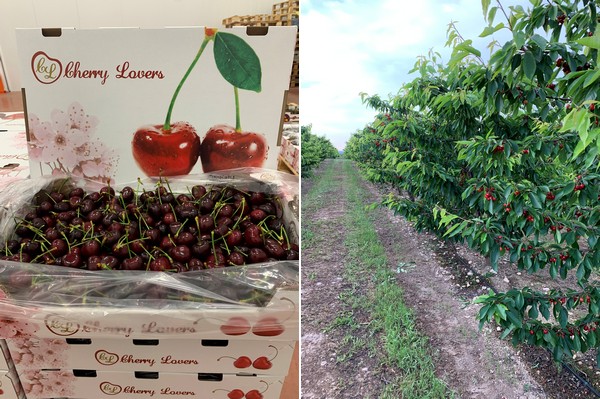 “We started harvesting the first cherries on April 27. Although frosts were recorded in the area, cherries don’t appear to have been affected. We did have 50% cracking in the first variety due to the humidity conditions and the rains, as well as fruit with not very high sugar levels, but now the weather is good and we are harvesting very high quality cherries. In fact, we expect to reach 1.5 million tons of cherries this season,” says Carlos Llambrich, manager of the Zaragoza-based company specialized in this fruit. 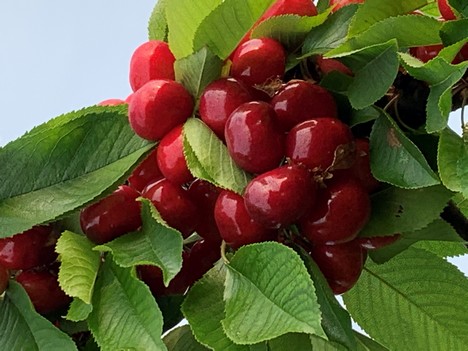 Although the season is only just starting, Carlos says that there is some downward pressure on prices in the market. “The greenhouse cherries from our producer partner Javier de Pablo have been reaching good prices, but open ground cherries have been under a little more pressure this week,” he says. “The problem is that, although there aren’t a lot of early cherries on the market right now, there is low quality fruit and this is putting pressure on prices. However, the customers who know us are familiar with the product we have and are confident that there will be no problems. They know that when we ship the product for export, its quality will allow it to arrive in good condition. This is allowing Llamfruit to get the right prices.” 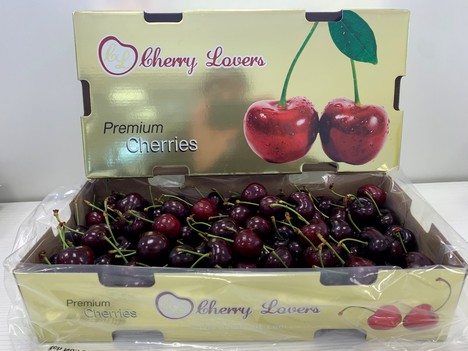 The fruit marketed by the company is mainly intended for export. The cherries produced on its farms in Aragon go to markets as far away as Malaysia, Singapore and Hong Kong. “We are already shipping all our fruit to destinations outside Spain, except for that which, due to its quality, won’t able to withstand a long transit time, which stays in the domestic market. However, we have yet to start with the Asian markets. We are waiting until we are able to ship fruit that can withstand a little more time in transit and which has a better color and sweetness. Good prices are paid for the fruit in these markets, but it needs to be in perfect condition,” he says.

As in the national and European market, other Spanish producing areas compete against the fruit produced in the Bajo Cinca, whose microclimate allows it to be one of the first areas with open ground cherries in Europe. US fruit is the greatest competitor overseas, and this year, California has good prospects for its harvest. “That’s why we ship everything by air,” says the manager of the company. “Since we are an early area, we aim to arrive before the United States starts shipping containers with its fruit at a lower cost.” 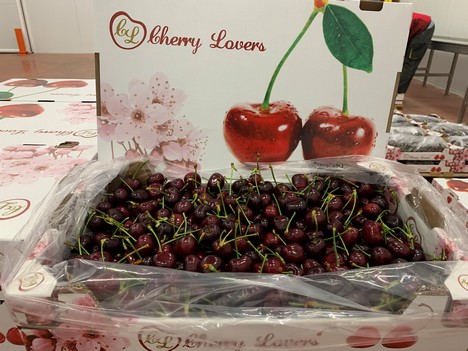 The Zaragoza-based company is currently immersed in an expansion process, which has materialized in an investment in new hectares for production in the province, and which will continue next year with the expansion of its facilities in Mequinenza. “Following the 60 hectare expansion carried out in the Caspe area, we expect to increase our production volume to 3 million kilos in a few years,” says Carlos Llambrich.