Taiwanese pineapple exporters have set their eyes on the Japanese market ever since the General Administration Customs China (GACC) announced a temporary ban on the import of Taiwanese pineapples. However, investigations into who had responsibility for the recent ‘Ever Given’ incident on the Suez canal and the financial losses it caused for many global companies, have given rise to heated online debates. 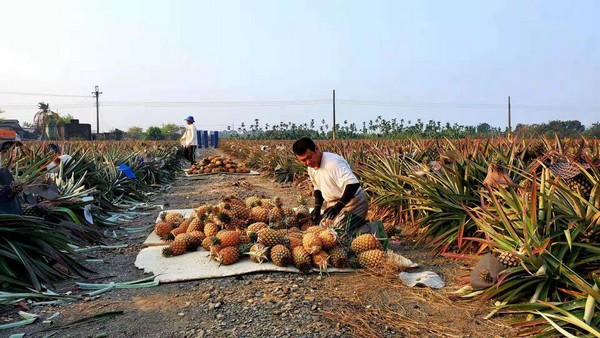 Taiwanese export to Japan is regular
Mr. Lin briefly explained the conditions in the Japanese market for Taiwanese pineapples. “Japan is the second-largest export market for Taiwanese pineapples. Although the export volume to Japan is not as large as the export volume to China, Taiwan still has a well-established presence in the high-end pineapple markets in Japan. And market demand is growing every year. Export to Japan has to go through the chamber of commerce, unlike export to China. However, because the Taiwanese pineapple export to China was suddenly interrupted, many exporters have had no time to prepare for other sales channels. Still, the market is shifting towards Japan. In addition, local traders and supermarkets are able to absorb some of the export pineapples originally destined for the Chinese market.”

The recent ‘Ever Given’ incident sparked online debate over the responsibility for this transport disaster. “Some online media reported a decline in Japanese import of Taiwanese pineapples, but as far as we can see these reports are unfounded.” Mr. Lin explained, “Japanese market demand for Taiwanese pineapples remains strong, and we deliver as usual.”

“However, the product quality of some of the Taiwanese pineapples in Japan and Singapore declined because of poor weather conditions. The fruit peel remained green for longer than usual and the flavor was somewhat sour. Some fruit traders had to throw away part of their pineapple stock. That is why Japanese and Singaporean fruit traders lost some of their confidence in Taiwanese pineapples, and that is why the import volume slightly declined. But we have not heard from anyone in the industry that the ‘Ever Given’ incident had an impact on the pineapple trader between Taiwan and Japan.” 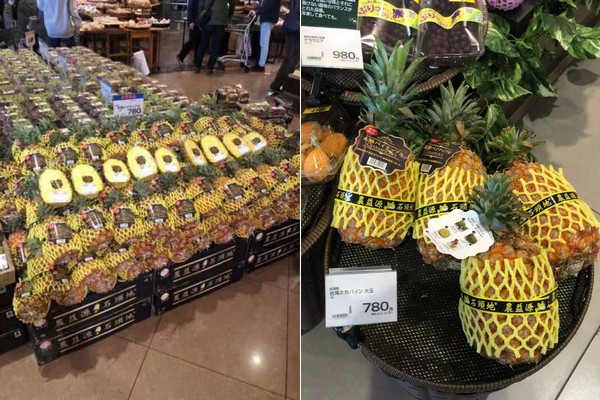 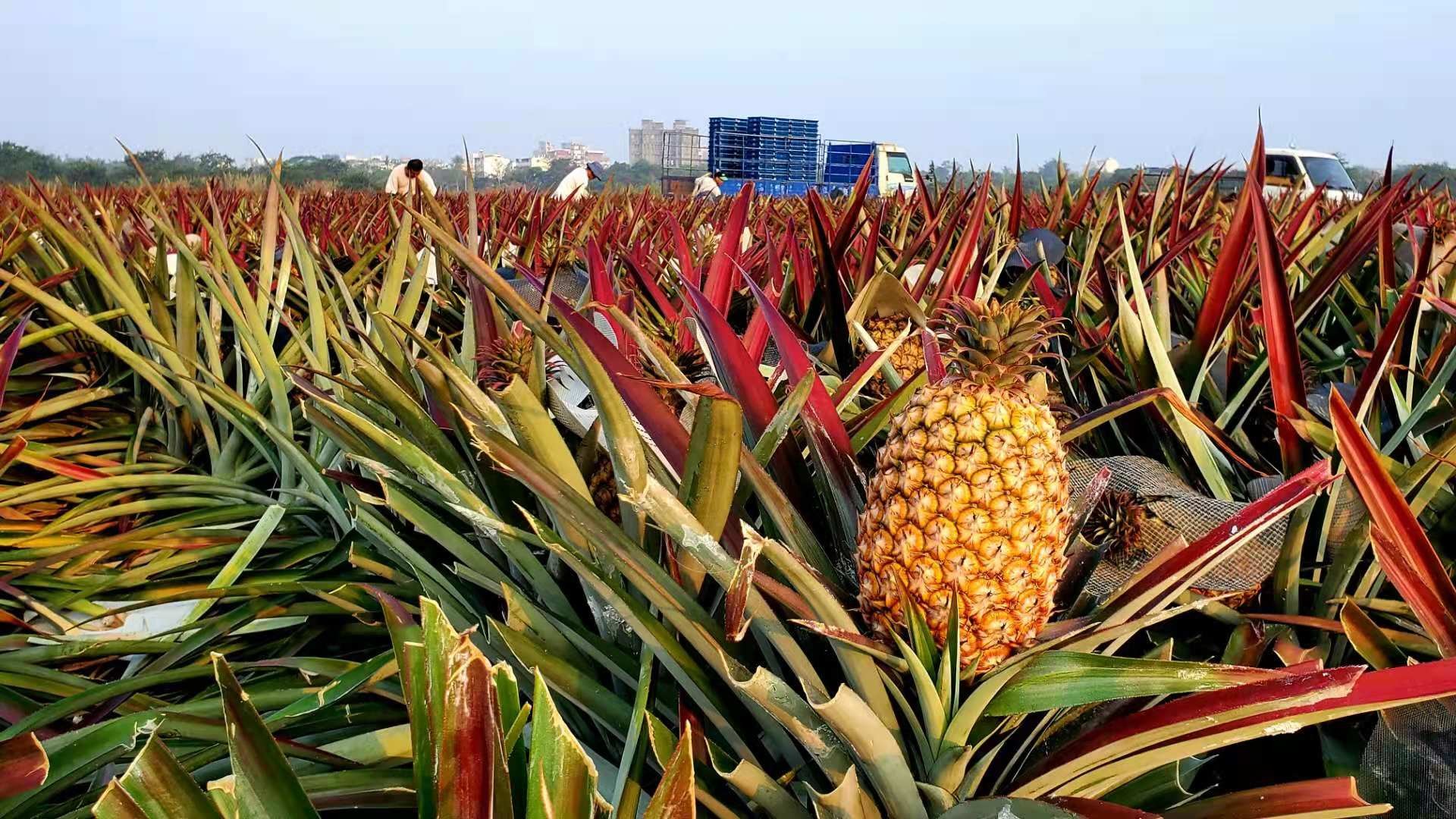 Supplying top-quality pineapples shows respect for the market
“Despite the temporary export ban for the Chinese market, the Taiwanese pineapple industry maintains high standards. Taiwanese pineapple farmers raised the level of plantation technology and won the respect of their clients. That will help the industry weather this storm,” said Mr. Lin. “Take the ‘Stone Earth’ brand for example, first we uphold the high standard for product quality. That is why ‘Stone Earth’ pineapples are rich in flavor and fragrance. At the same time, we also develop new product varieties and raise the level of our high-tech facilities. We also implement strict management of fertilizer in our orchards and maintain post-harvest standards. We hope to reproduce the original form of pineapples. That means we have high demands for the soil in our pineapple plantations. The high product quality of our pineapples is evidenced by their fragrance and thick juice. Second, importers are aware of our respect for the market. We are a registered brand in China and Japan. We respect the unique requirements for each market and respect consumer feedback too.” 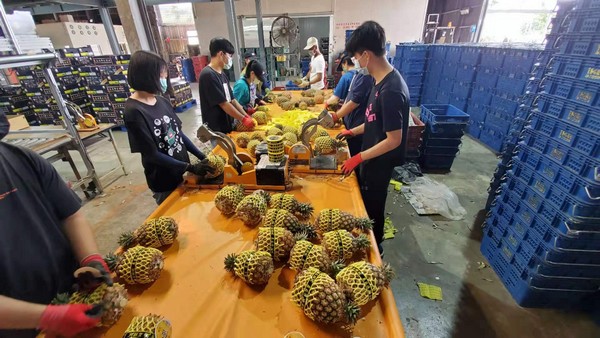 ‘Stone Earth’ protects the product quality of their pineapples. The company owns a pineapple plantation that covers an area of 74 hectares. The company combines production, packaging, and retail. Their brand is well known in many markets.