The end of meat? House on Fire podcast explores the future of animal-free food 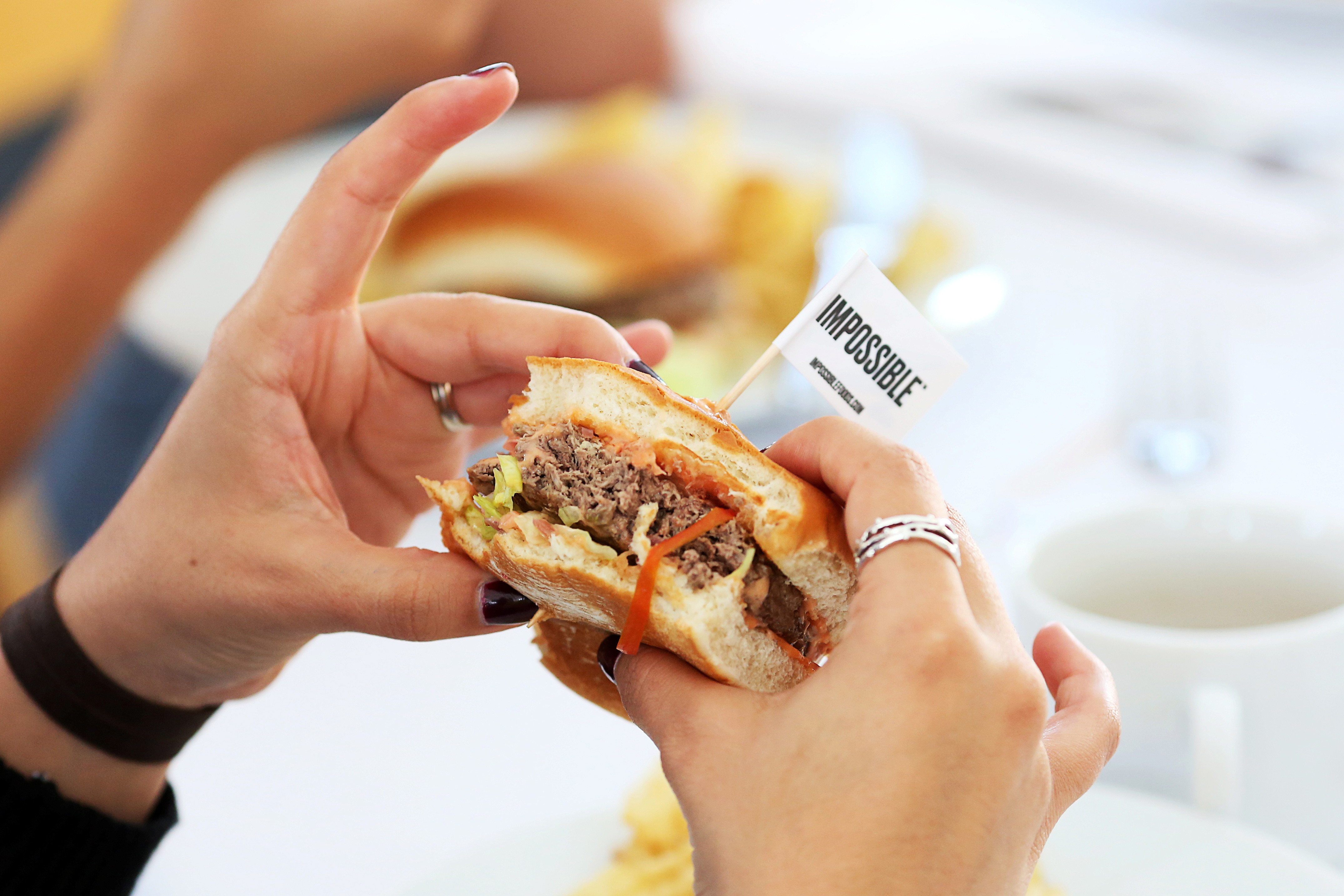 In the eighth episode of House on Fire we ask whether we’ve reached the end of meat. With livestock production accounting for a staggering 15% of total greenhouse-gas-equivalent emissions per year globally, and zoonotic diseases on the rise, the race is on to develop alternatives to animal meat. We talk to pioneering entrepreneurs about the technologies being deployed to re-engineer the mighty burger.


Among them is David Lee, outgoing Chief Financial Officer of Impossible Foods, one of the first unicorns of the meat-alternatives world, famous for the ‘bleeding’ plant-based burger. Their target? A revolution in livestock production, diet and emissions. He tells us that 90% of their consumers are meat eaters.

Sarah Lucas is the Chief Operating Officer of Mosa Meat, one of the start-ups aiming to grow not just edible, but tasty, meat in the laboratory. Having received early funding from Google co-founder Sergey Brin, she describes her company’s goal to shake up global eating habits by creating ‘real’ meat with none of the health or environmental compromises.

We also talk to Lisa Dyson, founder of the start-up Air Protein, which creates meat analogues out of thin air through a high-tech, NASA-inspired form of fermentation; as well as David Yeung, founder of Hong Kong-based Green Monday, about his ambition to convert the 1.4 billion-strong Chinese market to a plant-based alternative to pork.

And Lisa Sweet, Head of Meat at the World Economic Forum’s Centre for Global Public Goods, who outlines the need for careful and collaborative disruption to the vast global livestock market, in order to safeguard the many livelihoods that depend on it.

Find all our podcasts here.