That chameleonic temptress of the latest tastes and trends—the supermarket prepared foods aisle—is defined by reinvention. For decades it has survived and often thrived by anticipating and catering to changing consumer demands.

Most recently, grocers were forced to pivot and reimagine the deli/prepared foods space early in the pandemic—converting hot bars and salad bars to display areas for grab-and-go, assorted beverages and other prepackaged items; implementing safety measures; diving into delivery; and more.

But as we ease into a new phase of COVID with fewer restrictions and pent-up demand for normalcy, retail foodservice is being reinvented yet again.

In WGB’s fourth annual State of Retail Foodservice report, with data and insights from sister company Technomic Inc., we examine how supermarket prepared foods fared during the pandemic compared to the rest of the foodservice industry and what it will take for grocers to achieve maximum growth in 2021.

But we begin with a look inside the hive, so to speak, where one traditional grocer is getting busy with the latest take on retail foodservice: Welcome to Bee’s Marketplace.

Endless Choices: Bee’s Marketplace is on a mission to deliver a bounty of freshly prepared foods as well as a feast for the senses.

In addition to more robust meat and produce departments, the new store offers a dynamic assortment of foodservice options, including an expansive deli promising “adventures in cuisine” and hand-crafted meals; a wildly popular salad bar; an extensive selection of grab-and-go sushi; and a bakery brimming with made-from-scratch cakes and pies.

Bee’s Marketplace has also brought other foodservice concepts inside the store: a Ten45 Beer & Wine Garden outfitted with an abundance of indoor and outdoor seating and offering panoramic views of the valley from the second-floor deck; a Beans & Brew Coffeehouse; and Arctic Circle, a local fast-food restaurant that offers in-store and drive-thru service.

“We wanted to make our store a ‘Bee’s by Choice’ for everyone.”

“We wanted to make our store a ‘Bee’s by Choice’ for everyone. In offering so many things, then we can make it easier and more comfortable for anyone in the family,” says Trish Barlow, store director.

On a mission to deliver not only a bounty of freshly prepared foods but a feast for the senses, Bee’s strives to create an environment that beckons.

“Our idea was to deliver cuisine at its finest while on the go. We all have busy lives and what’s better than to stop in for a hot meal on a quick break?” says Barlow. “​Shoppers love the atmosphere. You can dine in or eat on the go.”

Both shoppers who want to sit and stay a while and those on the move will find a plethora of choices, including fresh-cut fruits and vegetables, salads, sushi, snacks, rotisserie chickens, breakfast burritos, ribs, mozzarella sticks, corn dogs and more. 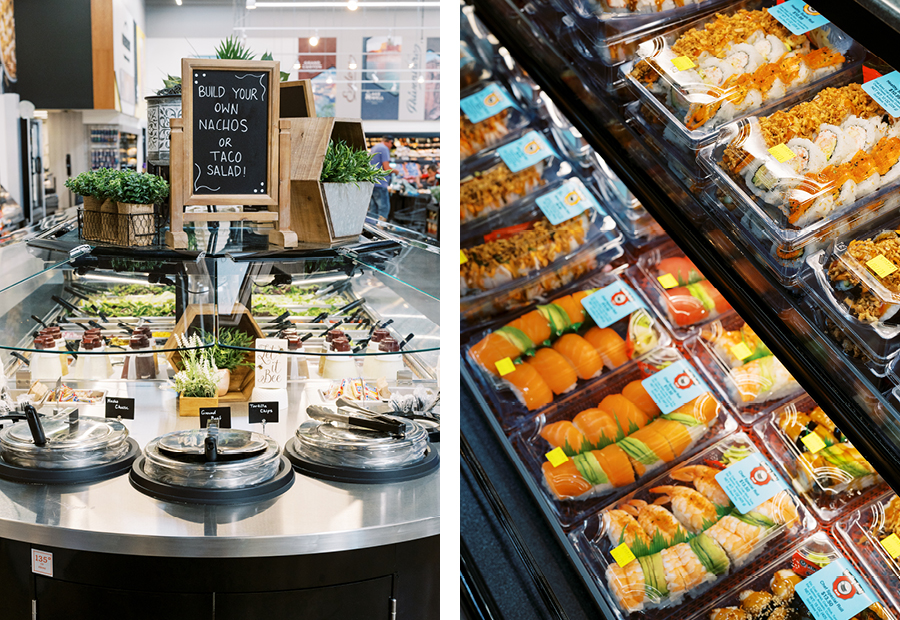 In addition to its new salad bar, the foodservice offerings at Bee’s also include an expansive deli and grab-and-go sushi.

A new addition to Bee’s, the self-serve salad bar, has proved a huge hit at the Colorado City store. The grocer provides boxes of gloves and guests are asked to put on a pair before visiting the salad bar. Bee’s also sanitizes the area after each use. “Our shoppers love the fresh salad bar,” Barlow says. “We have finally given our family what they have asked for.”

Bee’s deli is also resonating with shoppers due to its heartier daily offerings, such as smoked brisket with rolls or mashed potatoes and gravy with fried chicken.

Choice is also prominently featured on Bee’s hot panini and pizza menu. Shoppers can choose from a variety of paninis that can be grilled on the spot or grab a pizza and ask to have it cooked in-store.

All of Bee’s deli and prepared foods items are also available for curbside pickup and online ordering through its partnership with grocery app Rosie. While the marketplace has yet to launch delivery, Barlow says it plans to implement this service in the near future.

Speaking of the future, what lies ahead for Bee’s Marketplace and other grocers with ambitious retail foodservice programs? While supermarket foodservice sales fell 9.3% nationally in 2020, that figure was far below other foodservice channels like restaurants, according to a new Technomic report.

As to the future of Bee’s Marketplace’s newly opened store with a focus on fresh prepared food, Barlow is optimistic. “I think that we will be able to adapt with the pandemic,” she says. 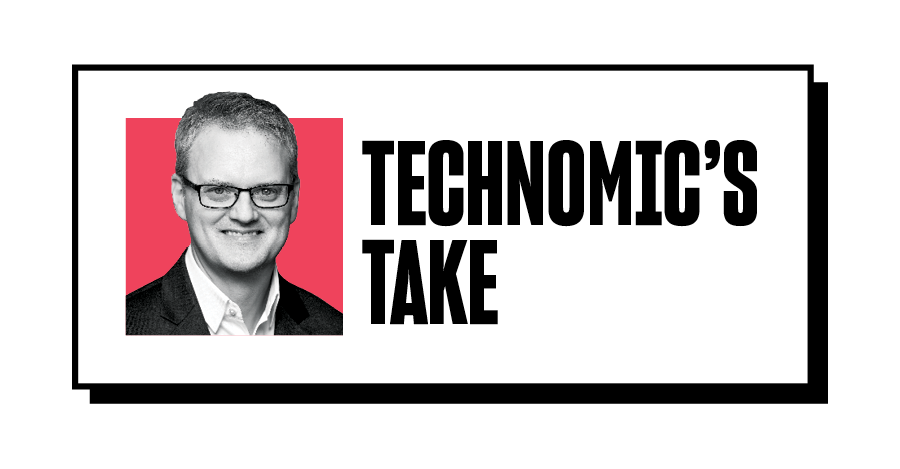