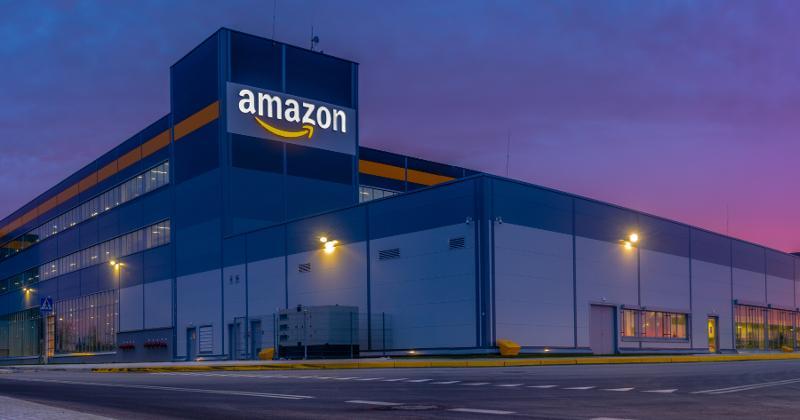 The office of Washington, D.C., Attorney General Karl Racine filed an antitrust lawsuit against Amazon on May 25, claiming the company’s agreements with third-party sellers create an anticompetitive online retail environment.

The suit, filed in the Superior Court of the District of Columbia alleges that Amazon illegally controls online prices by requiring sellers to agree that they won’t offer their items at lower prices elsewhere. The company’s contract provisions and seller fees “impose an artificially high price floor across the online retail marketplace,” Racine said on Twitter.

“Amazon has used its dominant position in the online retail market to win at all costs,” Racine tweeted, stating that the company’s moves are “illegally tilting the playing field.”

In question is Amazon’s “fair pricing policy,” which allows it to sanction third-party sellers that are found to be offering their products at a lower price on a competing online marketplace—such as Walmart’s. That policy was enacted after Amazon in 2019 scrapped a similar provision in its business solutions agreement for sellers that barred sellers from outpricing their products on competing sites, CNBC reported.

Amazon pushed back against the antitrust allegations, adding in a statement, “The relief the AG seeks would force Amazon to feature higher prices to customers, oddly going against core objectives of antitrust law.”

Amazon made news of its own on May 26, formally announcing an agreement to acquire MGM for $8.45 billion—another move that may raise antitrust scrutiny, even if the deal ultimately passes regulatory muster—and setting July 5 as the date on which CEO Jeff Bezos will step down, with Amazon Web Services (AWS) CEO Andy Jassy stepping into the top role.