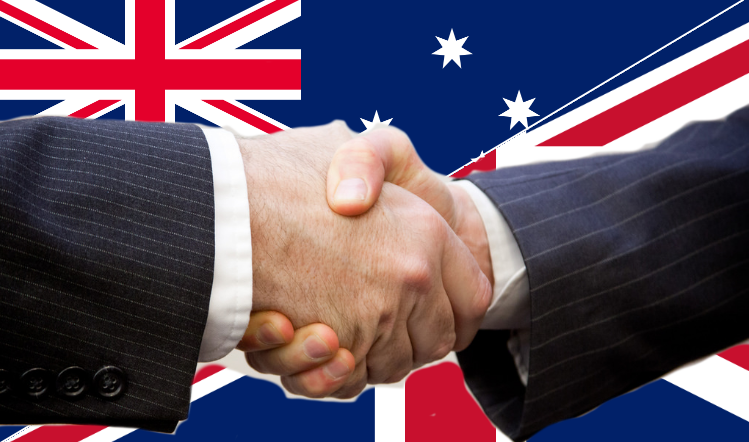 The Daily Telegraph​ online has reported that international trade secretary Liz Truss will today (21 May) speak with Australian trade minister Dan Tehan with the aim of agreeing a free trade deal within three weeks​​. Other national newspapers were expecting a trade deal to be announced imminently.

Some reports suggest the Government may be planning to phase-in zero tariffs over several years to give farmers time to adjust.

Negotiations have reached fever pitch after prime minister Boris Johnson chaired a meeting with senior cabinet colleagues to discuss the terms of the deal and its impact on the UK’s agriculture sector.

“Economics dictates that UK farmers are at a scale disadvantage and already marginal producers, such as upland sheep farmers, will logically inevitably suffer,” ​he continued.​

“The question for farmers is do they trust the Government to subsidise their livelihoods via direct payments if the Government goes full bore at liberalisation and cheaper chops for UK consumers?​

“Given the current experience of the UK shellfish industry and Northern Ireland’s consumer troubles with the Irish Sea trade border, it seems understandable they may fear the reliability of any UK Government promises around a UK/Australian oven-ready trade deal.”​

However, the Department for International Trade (DIT) said any deal signed with Australia would include protections for the agriculture industry and would not undercut UK farmers or compromise our high standards.

A Spokesman for the DIT said: “Typically, any tariff liberalisation is staged over time, with safeguards built in. Australian meat accounts for a very low proportion of total UK imports, and is produced to high standards.​

“We will continue to work with the industry, keeping them involved throughout the process and helping it capture the full benefits of trade.”​

The Food and Drink Federation (FDF) said it was strongly supportive of an ‘ambitious and high quality UK-Australia trade agreement’ that removed barriers to trade and allowed businesses to compete on a level playing field.

“At the same time, the Government must be mindful that some sectors within the wider food and drink industry may be vulnerable to the complete removal of tariffs without quota limits, given the strategic importance of UK production to food security and to rural economies,”​ warned FDF head of international trade Dominic Goudie.

Earlier this week, the National Farmers Union (NFU) said UK producers would struggle to compete with overseas rivals if zero-tariff trade with Australia was approved by the Government.

NFU president Minette Batters said: “We need to make sure concessions to our hugely valuable home market are not given away lightly.​​

“There is a very real risk that, if we get it wrong, UK farming will suffer irreversible damage rather than flourish in the way we all desire, to the detriment of our environment, our food security and our rural communities.”​