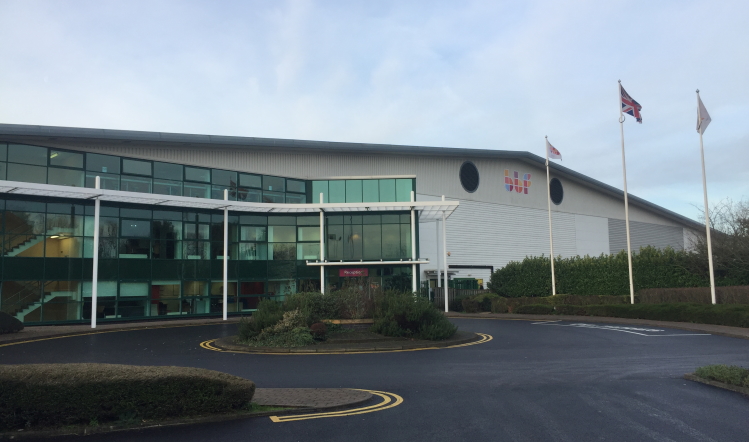 Jonathan Lill, chief executive of BBF, said: “The last year has been a challenge for most industries, but we are delighted to have seen continued growth and demand for new and innovative products, resulting in us being able to create new careers for people in Hull.​

“I’d also like to thank all of our current employees for their continued hard work in creating high-quality cakes for the nation. Since the start of the year, we’ve launched some fantastic products and we have plenty more in the pipeline which we’re excited to rollout in the not too distant future.”​

The baker produces more than 600m cakes and desserts annually for the UK’s major supermarkets, including a range of cake jars for upmarket retailer Marks & Spencer. It operates four bakeries across the north of England and one in Poland.

Last year, BFF announced it was collaborating with Company Shop to redistribute 55 tonnes of surplus food between January and December 2020. It also committed to removing 22 tonnes of plastic from its packaging annually.

BBF search for new employees was the latest in a recent string of recruitment campaigns announced by food and drink firms over the past month.

Meanwhile, fresh prepared food manufacturer Bakkavor said it was to create 150 new jobs at its Tilmanstone, Kent factory,​​ as part of continuing growth plans for the site.