Aldi boasts its deal for six people on its website, saying its “Christmas feast essentials cost just £3.91 per serving – equal to the price of a Tesco meal deal”. The deal includes not just meat, veg and trimmings, which can all be picked up in the frozen aisle, but gravy granules and a stuffing mix too. 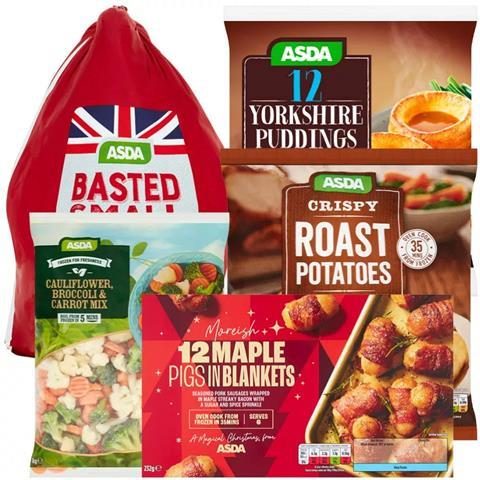 Asda is offering two value deals, allowing shoppers with Christmas get togethers of varing sizes to tailor their shop and still achieve the best value. It suggests an under £20 deal for a small turkey and sides that Asda says will serve 4-7 people, or an under £30 deal for a larger turkey and sides that would serve up to 10 guests. It has also focused on frozen own label SKUs to achieve the value offer in its smaller deal, but includes Aunt Bessies and Birds Eye’s ranges in the larger. 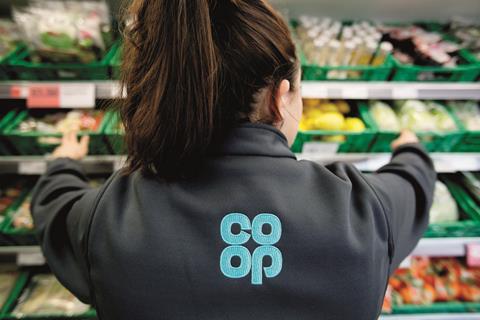 Co-op won’t be selling turkeys as part of a deal, but is set to focus on its convenience offer, with a range of sides, vegetables and party food on offer this Christmas.

Any three for two:

The lowest price deal comes from Heron Foods at £15. But claiming to serve just four, others pip it to the post in terms of price per person. The B&M-owned frozen specialist offers shoppers a step up from value tier meat and veg with a small yet stuffed turkey joint and cauliflower cheese.

This online exclusive Christmas dinner roast bundle is one of a kind, allowing shoppers to choose from one of a range of centrepiece options and add five sides of their choice. The range includes lamb, beef or turkey for mains and the widest choice of sides in comparison to its competitors, including many items from its premium tier Luxury range. It tells shoppers they could save up to £4.50 – 16% of the offer price – by choosing the deal. 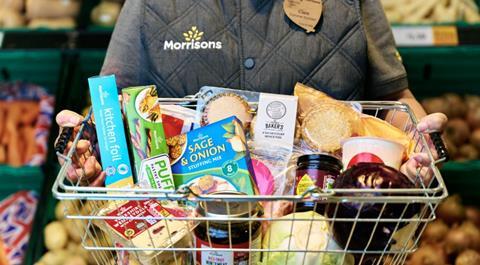 Morrisons has not yet announced a dedicated deal, but has cut prices of more than 50 popular Christmas products. 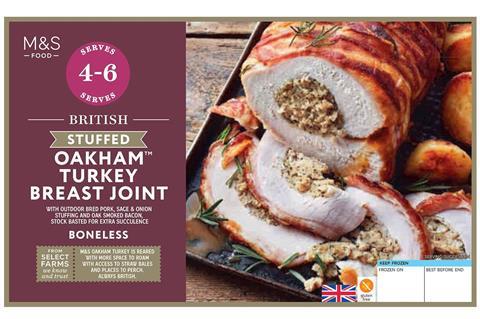 Ocado was offereing M&S, Birds Eye and Aunt Bessie’s branded SKUs in its £30 Christmas dinner deal. However, the popularity of the online offer saw the M&S stuffed turkey joint included in the deal sell out within a week of the offer’s launch, leading Ocado to pull the offer.

Cost per person: £5 (based on six people)

This is the first year consumers will be able to buy a full Christmas dinner at Poundland, following the chain’s rollout of chillers and freezers into almost 500 stores. The core deal offers a turkey as well as sides and gravy, while there is also an option to create a four course menu, inclusive of cheeseboard for £34.25, upping the pirce per head to £6.85. 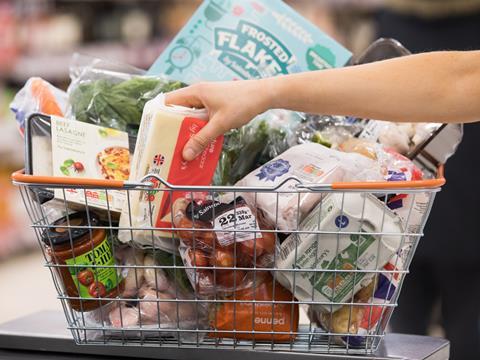 Sainsbury’s has brought the price of veg right down in order to offer a competitive Christmas dinner deal that includes a sherry trifle dessert and cranberry sauce.The supermarket’ss website states customers should add the bundle to their Christmas basket from 11 December for orders to be delivered between 20-24 December. The most exciting part? Sainsbury’s turkeys will be available fresh rather than frozen. 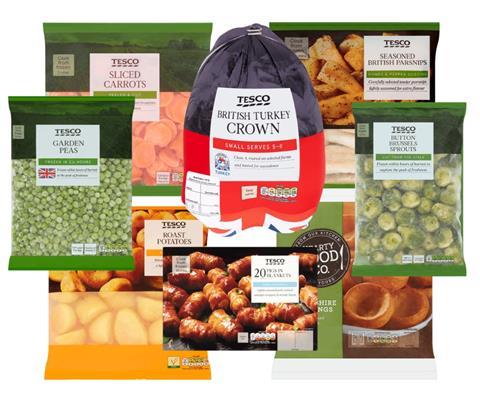 Tesco was the first to announce its Christmas deal, coming in at £25 for enough food to feed five. It’s managed to achieve that price point by including own label frozen food within that deal, including all the essentials for a Christmas dinner, from turkey and veg to pigs in blankets and Yorkshire puddings. The only thing it’s lacking is condiments, so gravy, bread sauce or cranberry sauce will cost extra.