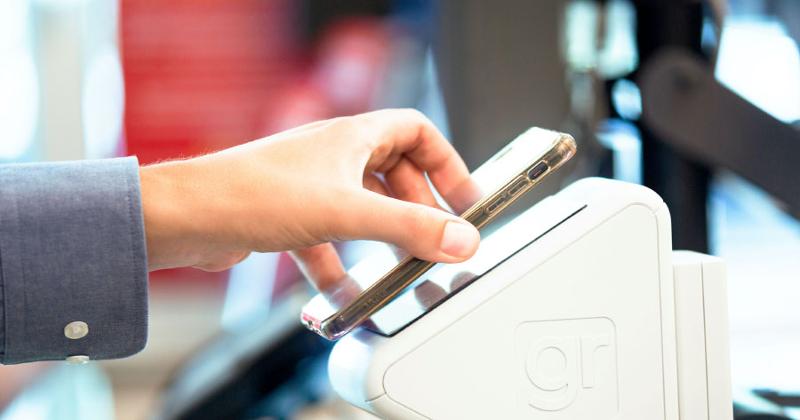 Grabango, a provider of checkout-free technology for existing grocery and convenience stores, announced that it has raised $39 million in Series B funding. The round was led by Commerce Ventures with participation from Founders Fund, Unilever Ventures, Honeywell Ventures, and WIND Ventures.

The new capital, which the company said would be devoted in part toward supporting its engineering teams, accompanies additional store deployments with existing and new customers, the Berkeley, Calif.-based tech company said. To date, Grabango has signed five retail partners including a global top-10 grocer and a Fortune-25 multinational. Multi-store deployments are underway at several of those retailers, Grabango said.

So far, just one of the companies Grabango has been engaged by has been announced—Giant Eagle, whose deployment of the technology at a Pittsburgh GetGo convenience outlet was detailed last year. Grabango said it would launch its checkout-free technology into four more Giant Eagle GetGo stores in the greater Pittsburgh area by the end of this year.

“At Giant Eagle, our success over our 90-year history is founded in our commitment to service and innovation,” Laura Karet, president and CEO of Giant Eagle, said in a statement. “In the past decade, we have experienced significant growth in using technology to advance how our customers shop with us in-store and online. Grabango is a key partner in what we will accomplish in the next 10 years. Since we first introduced their system last fall, we’ve seen GetGo customers embrace the technology and use it with enthusiasm. We’re excited to roll out this technology to additional GetGo locations in the coming months so more of our shoppers can enjoy the convenience of safely skipping the checkout line.”

Grabango utilizes computer vision cameras that watch shelves and shoppers, assigning a “basket” to each shopper as they go, and allowing them to pay with a scan of their Grabango app in a style similar to that pioneered in Amazon’s breakthrough Go stores. The company was founded by Will Glaser, who previously founded the streaming radio service Pandora.

“We evaluated nearly every company in the space and chose Grabango because they had the most robust technology, an approach that works in complex retail environments, and an incredible team. This combination is why they continue to pull away as the market leader,” said Matt Nichols, partner at Commerce Ventures. “Incredibly, the $5.7 trillion grocery market had been left behind as tech innovation focused on other sectors. Grabango delivers a new level of convenience for shoppers and will transform the economics of grocery and convenience stores across the world.”

Officials say retailers can benefit from Grabango by offering a more convenient shopping experience for customers while ancillary benefits can range from inventory and labor savings to trip data and reductions in shrink and shoplifting.