Supplies of potatoes are good but demand is starting to see some shifts.

“There should be plenty of potatoes through the end of the season. There’s not an abundance of them but it’s not necessarily going to be a short supply year either,” says Ryan Wahlen of Pleasant Valley Potato in Aberdeen, ID. He notes the storage crop of potatoes usually finishes in the first two weeks of August. “It’s tough to gauge though because every storage is a rough estimate of how many potatoes are inside. It can vary between 2,000-3,000 sacks up or down.”

That said, supplies overall look better than last year at this time. “Last year was a very tight supply year from the beginning. The slowdown alleviated that shortage somewhat,” says Wahlen. 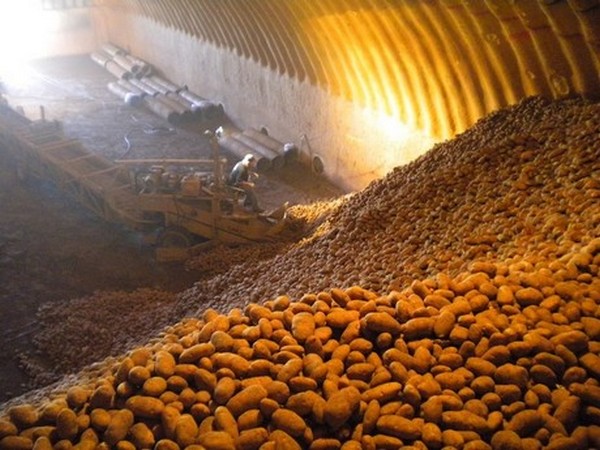 Yet, now as the country begins opening up thanks to the easing of COVID-19 restrictions, Wahlen says the storage crop should easily incorporate that increased demand. “The demand is varying with the areas of the country,” he says. “Areas that had been severely restricted and started to open up have demand that’s more sudden.

Other areas such as Texas or Florida have been fairly unrestricted throughout the winter. We’ve seen an increase in demand there as well but not as dramatic as these other areas.”

Demand for cartons
The shifts Pleasant Valley is seeing is in packs. “We’ve seen a big increase in demand for cartons which are typically a foodservice pack. We’ve definitely noticed that over the past two to three weeks. Any movement in any area ultimately helps the market overall,” says Wahlen.

And at the same time, consumer bag movement has been slower for the past few weeks, even with Easter demand. “It’s all cyclical. When foodservice is doing better, the retail is a bit slower and vice versa. We don’t expect the retail slowdown to last for very long,” says Wahlen. 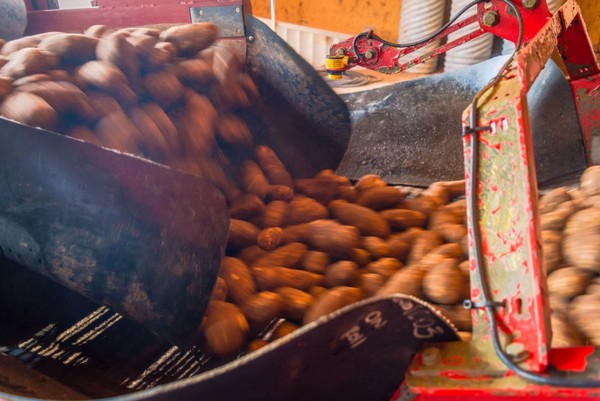 Not surprisingly, this leaves pricing lower, particularly on retail bags, while carton pricing is improving. “It’s getting back up on the larger counts to where we’re able to return the cost of production to the grower. All along, it’s been lower than the cost of production. We need pricing to strengthen and that will help growers,” Wahlen says.

Meanwhile planting on the upcoming crop begins at the end of this week and there’s been no change in acreage.