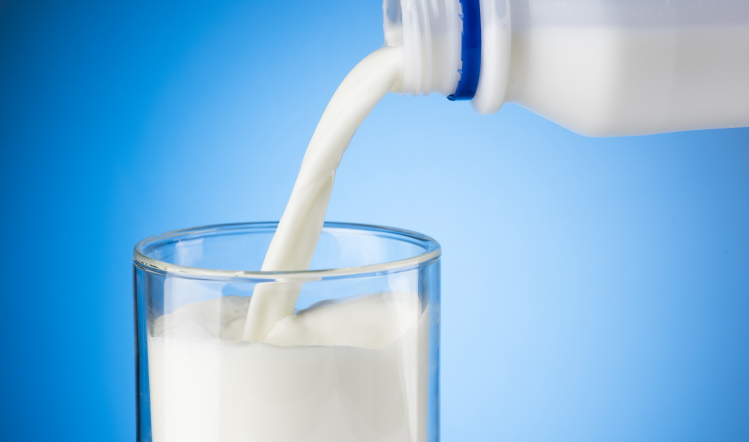 The comments followed a report from the Agriculture and Horticulture Development Board (AHDB) on how growing price differentials impact on the milk-to-feed-price-ratio (MFPR) according to contract type.

The report found farmers supplying into fresh milk or manufacturing supply chains had been facing pressure on profit margins for an extended period.​

“Historically, we’ve seen contraction in milk volumes when the MFPR drops below 1.15, suggesting there is risk of reduced production from this group of farmers should margins remain in the ‘contraction’ zone,”​ said the report.

NFU Scotland milk committee chair Gary Mitchell warned milk supply would suffer if this trend of cost to income was not rectified.

“For too long dairy farmers in the UK have been asked to produce a quality product at an unsustainable price – one which inhibits on farm investment and a profitable return for the primary producer,”​ said Mitchell.

“The whole supply chain from cow to consumer must recognise the severity of this situation.”​

The current situation with milk prices is positive – most milk buyers have announced price increases over the next few months.

Similarly, dairy cooperative First Milk raised its price by 0.5ppl to 29.93ppl, including the member premium, for a manufacturing standard litre from 1 June.

However, the AHDB was unsure if it would be enough to reduce some of the margin pressure facing farmers.

Michael Oakes, NFU dairy board chair, highlighted that even those on the best performing contracts would be struggling to keep up with the rising bills.

“For those on the least favourable contracts, we know it means that many may consider cutting production or leaving the industry,”​ he added.

“Milk prices may now be improving slightly, but those on certain contracts will have been suffering losses for a while now, which is unsustainable.”​

Margin pressure have been further impacted by a number of factors linked to maintaining high standards. While these standards were important to the industry, they came at a cost and those producers with milk prices below average will be hardest hit, explained NFU Cymru milk board chair Abi Reader.

“A current case in point here in Wales are the extra costs of meeting water regulations recently introduced by the Welsh Government and the steep rise in building material costs across industry post-COVID, not to mention feed and fertiliser input prices​,” Reader continued.

“This expands beyond traditional dairy inputs to include many general and capital items needed to run a viable dairy enterprise,”​ he concluded.