According to Deputy Prime Minister of St Vincent & the Grenadines, Montgomery Daniel, the agriculture sector is now non-existent on the eastern side of the La Soufrière volcano. The volcano erupted last Friday.

The PM visited the area on Sunday, reporting to Prime Minister Dr Ralph Gonsalves that the devastation reminded him of when Hurricane Thomas grazed the island group years ago. 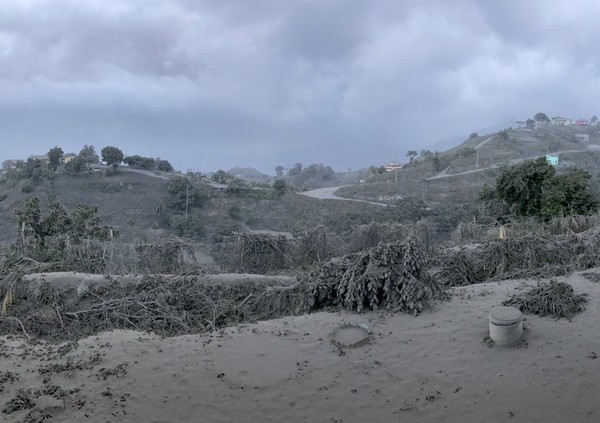 He added: “With the root crops, the ashfall in some areas would have been so deep that all of the vegetation would have been covered. Whether it is arrowroot, yams, dasheen, ginger, you name it, all have been lost and not a single blade of grass can be seen on these farms. … There is not going to be very much food available from that area for quite a long time.”