Domingo Martin Ortega is re-elected as president of Asprocan Domingo Martin Ortega has been re-elected as president of the Association of Organizations of Producers of Bananas of the Canary Islands (Asprocan) by the entity’s Ordinary General Assembly held on April 29 in Santa Cruz de La Palma. 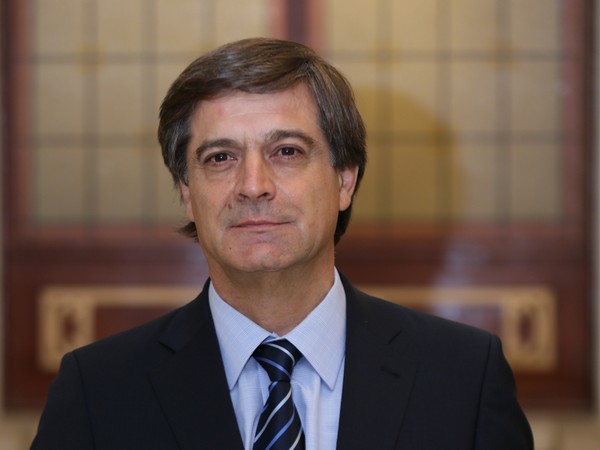 Domingo Martin Ortega, who has been president of the Association since March 2017, thanked the Assembly for their trust. The re-elected president highlighted the importance of the current moment in relation to maintaining the POSEI budget, as well as the exceptionality of the Canary Island banana in some precepts of the Food Chain Law. He also reiterated his commitment to continue working in the defense of the sector at the national and European level, as well as in differentiating the banana before consumers.

He said the sector’s unity was a key factor to guarantee the position of the Platano de Canarias. He also said they needed to defend the current European aid to production, and that they needed the EU to recognize the sector’s needs caused by the strong competition in prices they face from the banana of third countries due to growing tariff advantages.

The election took place within the framework of the Ordinary General Assembly, which also analyzed matters of relevance to the Canarian Banana for this year 2021 and approved the Association’s budgets.