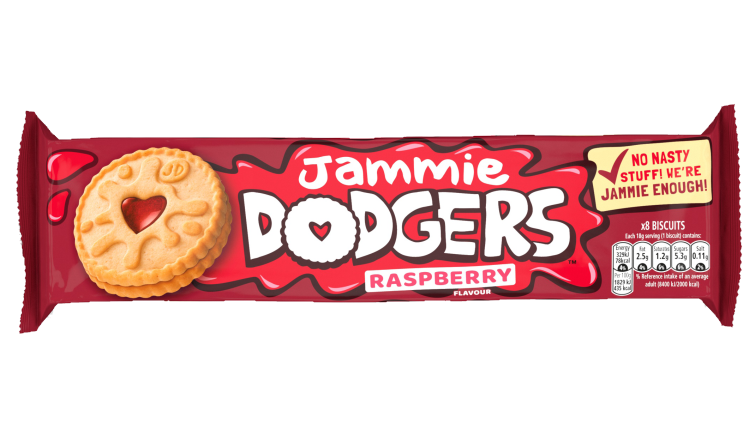 As part of the transaction, the Ferrero-related Company will take over the six production facilities in UK based in Blackpool, Dorset, Edinburgh, Livingston, Llantarnam and Isle of Arran.

Through this acquisition, the Ferrero expected to enlarge the offer of products in the sweet biscuits market, further to the previous acquisitions of Biscuits Delacre, Kelsen Group and Fox’s.

Established in 1935, Burton’s employs about 2,000 people and has generated sales of more than £275m during the last 12 months. The business was acquired by Ontario teachers’ in 2013.

The past three years have seen a number of acquisitions by Ferrero across the food and drink industry.

In 2018, the Kinder brand owner acquired the US confectionery arm of Nestlé – including some of its most well-known brands such as Crunch, Nerds and Butterfinger – in a deal worth $2.8bn (£2.03bn).

The end of last year saw Ferrero acquire cereal bar manufacturer Eat Natural for an undisclosed sum, in a deal that included the business’s production facilities in Halstead and the retention of its management and employees.

Executive chairman Giovanni Ferrero described the transaction as a strategic fit for the business that expanded Ferrero’s overall footprint in the healthy snacking market segment.

Meanwhile, Food and drink sector mergers and acquisitions were significantly down in 2020​​, despite an uptick in activity in the third quarter of the year.