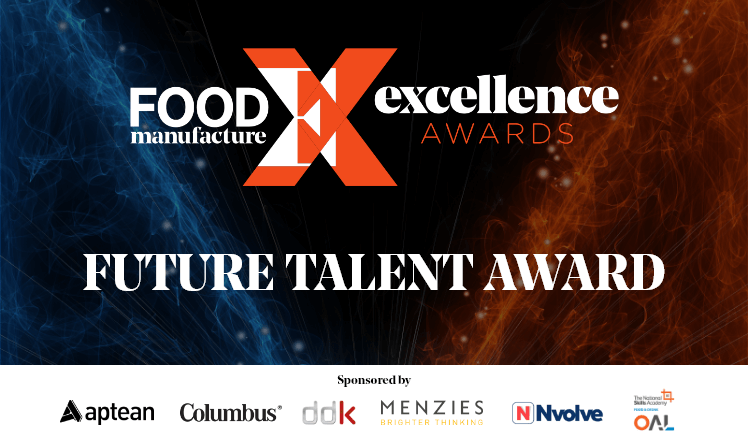 Throughout his graduate programme Atif Alam has taken lead in multiple projects at the company.

During the time he had to work from home, he was tasked with launching its Technical Academy’s online presence. He created and launched an interactive online website which now has every technical member from every site across the business.

He created an onboarding programme for new Quality Assurance (QA) team members. He also led a welfare improvement project which comprised of trials from the factory to the farm, data sharing and trend analysis on all birds processed.

George Fenn has rotated through the Commercial Function at Hovis during his Business Degree Apprenticeship. He embraces and adapts to change readily and is adept at Change Management.

During his Marketing placement, he led the implementation of the Hovis Marcus Rashford Taskforce Full Time meals campaign. This campaign led to media coverage for the brand. He also delivered a PR campaign linked to a donation of 250k loaves of Hovis product to FareShare.

He has worked with marketing agencies to delivering the strategic plan and more recently owning sales accounts and executing the commercial strategy of the business.

After finishing his secondary education, he was accepted into the University of Cardiff to study Food Science and Technology. During his sandwich year he applied for a placement as an assistant food technologist at Raynor’s and quickly became a key member of the team.  After gaining a first-class degree and came back to Raynor’s.

He also took on increased responsibilities within its Innovation division, providing direct support to New Product Development, the Digital Sandwich project, and a robotics project.

Daisy Thompson is a customer business manager with a full-time day job in sales.

She also co-leads a grassroots youth movement within Nestlé UK&I with influence globally called ONE WORLD. In her role as co-chair of ONE WORLD she has built a movement of colleagues across the whole Nestlé UK&I business who are playing a critical role in engaging and communicating on sustainability issues to a wider audience.

She successfully called for leaders to have sustainability included as part of their ‘bonus-able’ personal development goals, Taking her voice externally, she represented Nestlé at COP26 last November where she and fellow ONE WORLD team members took part in events throughout the two weeks.

Lois Williams graduated in 2020 with a first class degree in Animal Science BSc and was awarded the directors prize for the best Welsh medium undergraduate dissertation. After taking on a temporary role as a Quality Assurance technician, she was offered a permanent role.

The role is extensive, involving everything from the effluent plant, though to production, packing and being on farm. They created the new job role of Technical Compliance Officer for her with greater responsibility allowing her to work more extensively with the farmers, external agencies and multifunctional team working on site.

Since June 2021, SCC have been funding Lois’s part time MSc BioInnovation studies with Aberystwyth University she is learning about sustainability along the supply chain, new emerging technologies in agriculture, measuring health and welfare in livestock.