“As of March, our numbers started getting better and climbing weekly,” says Ely Trujillo with Superior Growers LLC of Las Vegas, NV. “When we first started, the pandemic everything slowed down. There was an equal decrease in demand on all peppers across the board in foodservice. Retail kept going but retail numbers are not what they were in years past.” 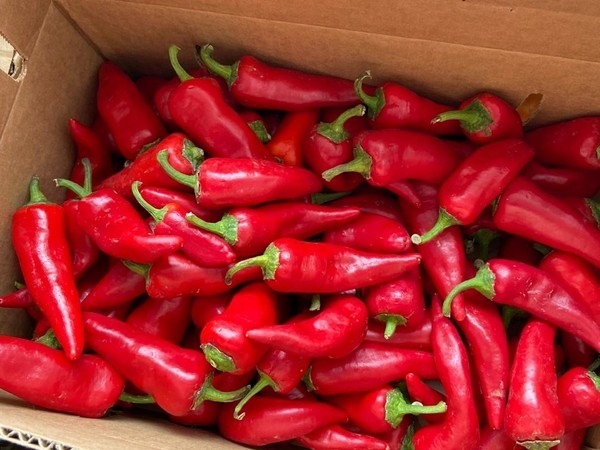 Spring crop and weather
Currently supplies are transitioning from Sinaloa to Sonora, Mexico. “The spring crop was held up a little bit because they caught some cooler weather. Some people were complaining about possible disease in the plants because of that cool weather But I haven’t seen it in the new product coming it–everything looks fine,” says Trujillo. He adds that while Superior Growers has its GSF certification in conventional produce repack/warehouse, it is also in the process of getting its organic repack/storage certification by the end of this summer.

Trujillo does say there’s somewhat less acreage planted this season due to COVID-19. “A lot of these growers have adjusted to the fact that the demand isn’t as strong as it was pre-COVID-19,” says Trujillo. “Even when there are instances of gapping or not that much product, the demand just isn’t where it was before. I don’t think it’ll fully change until we’re completely open. As summer comes on and people are vaccinated, we’ll see our numbers increasing as people become confident enough to go back out again.”

As peppers come off a tight market post-Easter, this week Trujillo notes is the first week where chili prices are starting to come down. “Last week jalapenos for example were about $22. This week opening up, we’re down to about $19,” he says.