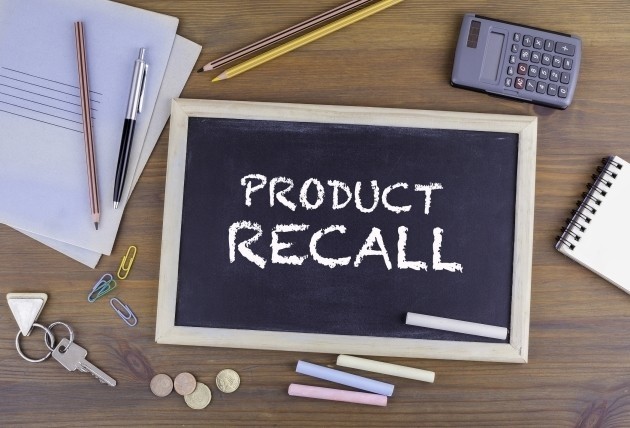 Food Standards Scotland (FSS) warned that the product withdrawal and recall would cause short term shortages.

However, FSS said there should be sufficient mice to maintain animal welfare for all snakes and other animals – including birds that need to be fed mice – provided owners adapt their current feeding routines.

The Food Standards Agency reported a recall of frozen feeder mice products for feeding reptiles produced by Monkfield Nutrition, due to the presence of Salmonella in the products. It has been noted that the recall did not extend to Monkfield’s other products.

A spokesman for the FSS said: “​In September this year, FSS and the FSA introduced new requirements for shops to provide a leaflet warning about the risks of salmonella and how to keep customers safe when buying and feeding frozen mice to their reptiles. ​

“However, the outbreak continues and a full withdrawal and recall of the specific batches of frozen mice is necessary. The withdrawal and recall does not affect rats from the same supplier, however investigations are continuing, should concerns about the safety of rats be identified, advice will be updated.”​

People with the affected feeder mice product in their freezers were advised to return it to the where the product was purchased from so that it can be disposed of carefully. They were further advised to thoroughly clean and disinfect surfaces it had been in contact with, including hands.

“We are also asking people to be extra vigilant with all frozen rodent product, however, do check the specific information about which batches are involved as retailers will not be accepting other material,”​ the spokesman added.

Meanwhile, snack manufacturer Tayto Group has recalled packs of pork scratchings,​ ​after 179 reported cases of salmonella were linked to the snacks.