In 2018, Jupiter Group, whose headquarters are based in the UK, purchased the South African fruit producer Bonaire, the acquisition brought with it 800+ hectares of citrus in the Limpopo region and a further 40+ hectares south in the Western Cape. The citrus orchards produce an abundance of lemons, grapefruit, oranges and soft citrus. 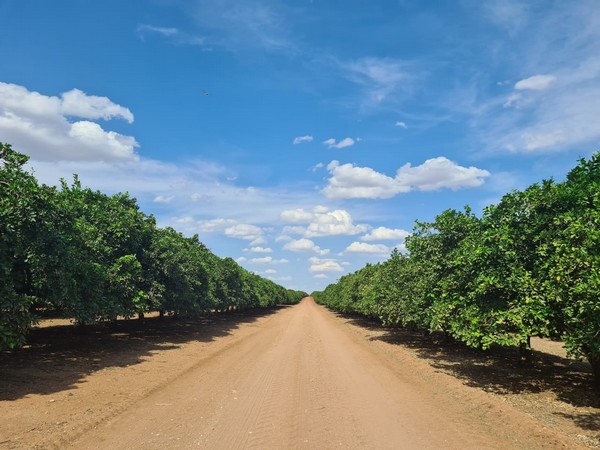 CEO Mark Tweddle said that taking on the farm was an education, “We have made a big investment in South Africa, not only for the benefit of the farm but for the community and our SA Jupiter teams too. Alongside building a crèche and making much needed improvements to the community school and sports spaces, we’ve implemented and developed the systems on farm and substantially updated the pack house facilities. Our brand new ten-lane GREEFA line saw its inaugural operation in July last year; sorting, grading and packing oranges, so this will be our first full season covering all our categories.”

Jupiter started to pack lemons in February this year and according to Mark the crop was better than expected. Lemon volumes are up this season across the region, much of this is due to additional planting but also a good growing season. In addition, Jupiter farms experienced exceptional rain fall that saw the Limpopo River that feeds many of their orchards swell abundantly. 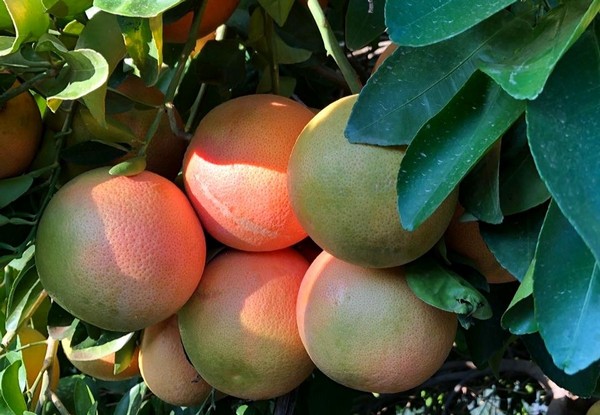 “Thanks to our unique positioning, fruit on our farm is extremely early and our lemon harvest was completed by week 12,” says Mark.

“The Middle East and Far East markets had a strong start to the season before larger volumes from South Africa began to arrive. Argentinian lemons have put pressure on the Russian market as they are currently banned from entering Europe, but I expect this will change. Demand for lemons and limes has unfortunately been affected globally as a result of the Covid-19 pandemic closing down the hospitality trade.”

Easter Friday marked the start of Jupiter’s grapefruit harvest, where thanks to their new world class grading facilities, the fruit is able to be picked on mass. Unlike other growers, who undergo selective picking from the trees based upon colouration, Jupiter’s new sorting machines automatically distinguish those fruits requiring further de-greening. 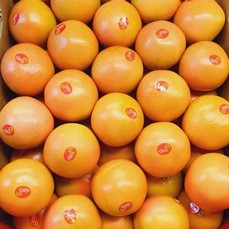 Talking of the demand for South African grapefruit, Mark added “Grapefruit markets have been very good in Europe, the Middle East and Russia. Further afield, requirements for the fruit in Japan has always been exceptionally strong, as it is in the Far East.”

Jupiter’s orange harvest is due to commence in weeks 17-18 with South African Navels and week 21 will see the first Valencia’s picked.

“As a result of the pandemic, consumer focus shifted to encouraging and protecting immune systems through increased vitamin C intake, and in turn the demand for citrus grew. This has been a positive boost for citrus sales, although it has not reached the peak of last year, sales are still strong which is great for the citrus category. In addition soft citrus is continuing to boom in both demand and plantations.”

It has been well publicised that there is a global shortage of containers and this will certainly create problems for South African citrus.

Mark comments “Planning has always been critical, but this year more than ever. We are having to work many weeks in advance which presents additional challenges for us. However, we pride ourselves on finding the right solutions, as its imperative the fruit gets to the relevant markets, thankfully we are confident in our approach.”