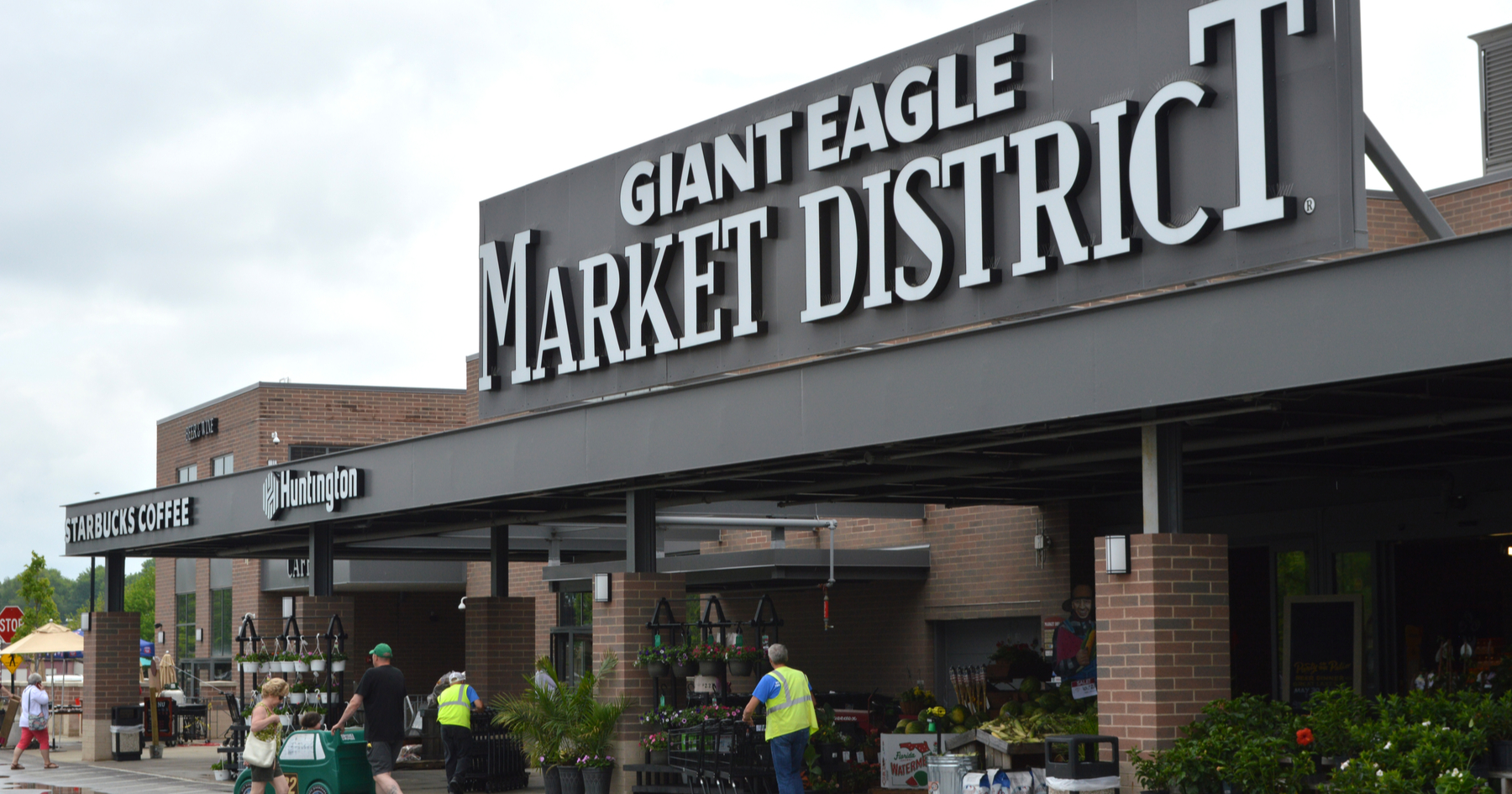 As it continues to look for ways to evolve its business and better support the health of the environment, Giant Eagle has pledged to improve its climate impact by achieving net-zero carbon emissions by 2040, with an initial target of 50% carbon dioxide reduction by 2030.

“Our future generations deserve a healthy planet and reducing our impact on the climate is a critical way we can make good on this obligation,” said Giant Eagle President and CEO Laura Shapira Karet in a release. “Giant Eagle has proudly served our communities for nearly a century, and we are committed to doing our part to preserve the neighborhoods we call home for another 100 years.”

With 200 supermarkets across five states, Giant Eagle’s net-zero carbon commitment is a key part of the company’s overarching strategic environmental sustainability platform. In the past eight years, the Pittsburgh-based retailer has reduced the carbon dioxide emitted throughout its operations by 22% through numerous efforts, including the conversion of about 70% of its truck fleet to alternative energy; LED retrofitting; and more efficient heating and cooling.

The U.S. Environmental Protection Agency estimates that the average supermarket emits the equivalent of 6.4 million pounds of carbon dioxide annually via refrigerants and electricity consumption, or the number of emissions equal to 635,000 passenger vehicles driven for one year.

Over the next 10 years, Giant Eagle invest $100 million to reach specific sustainability milestones, including: