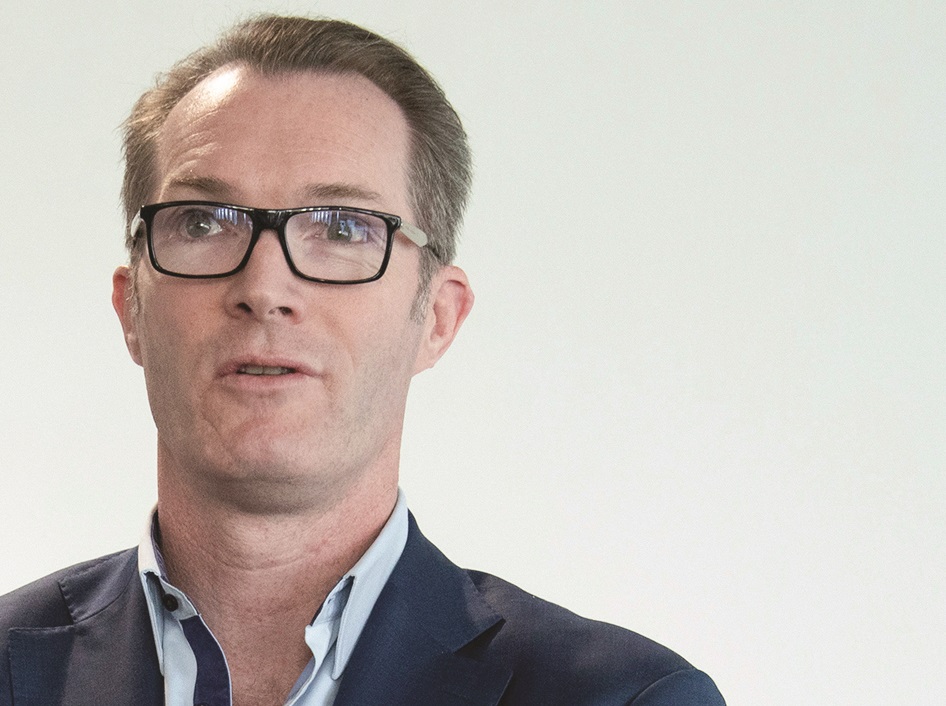 The company’s chief executive Patrick Coveney explained the plans to Food Manufacture ​as the business announced its interim results for the 26 weeks ended 26 March 2021.

Greencore was looking to expand further into salads and widen channels through which it supplied food-to-go products, he said. He explained the latter approach had been helped by securing business formerly held by Adelie Foods, which entered administration a year ago​​, as well as pushing hard on winning contracts in food-to-go salads.

“There’s also been some incremental opportunity in ready meals, where we have got really good capability, particularly for Italian culinary ready meals, so we’re looking to do more there,” ​said Coveney.

“The area I’d highlight is the amount of new product development work we have done for vegan and vegetarian product types. We launched 700 products in the first six months of the year. Of those, 40% were vegan, vegetarian or meat-free.”​

To support its expansion and strengthen its place in its core markets, Greencore had continued to invest in automation within its factories, said Coveney. Such automation would sit alongside current processes to aid production, he explained.

“The big area for us is seeing if there are parts of the sandwich assembly process that we can automate and we think there are.​

“We have been developing automated – typically robotic – technology to do that, but we will have those as part of our production process, which still has loads and loads of people involved in it.​”

One of the challenges of the recovery and new business wins was the sheer scale of recruitment needed to keep up, said Coveney.

“We’re looking to onboard close to 5,000 people into our business between 1 March to 1 July. Certainly as we are thinking about the role automation will play here, we think it will be in addition to the people we’re bring into the business, as opposed to instead of.”​

Greencore reported a decline of 19% in its sales for the first half of 2020/21. However, Coveney was confident that the easing of lockdown restrictions would soon bear fruit (see box below for a rundown of the group’s results).

“As we have transitioned into the second half and begun to see society reopening and we’re going through these different phases of the UK’s plan to emerge from COVID, we’re seeing volumes surge back strongly.​

“If I take the seven weeks of the second half (up to 14 May) our business in aggregate was up to 95% of the pre-COVID revenue rate in that period. We’ve been 64% ahead of the equivalent period last year in revenue terms – way up on last year and pretty close to April/May 2019.”​

As for what the business was doing differently, Coveney said the priority was to avail the business of the disruption caused by the pandemic while capitalising on new opportunities in the market.

“A big part of what we are doing is to secure new business, either in core categories we’re already in or in parts that are of interest to us.​

“That’s a big area of opportunity and we reported that we have secured £175m of new revenue for Greencore over the last 12 months, which we are on-boarding this year and some next year. We are confident in the rebound and wanting to deliver new business activity as well.”​

Greencore first half (H1) results at a glance