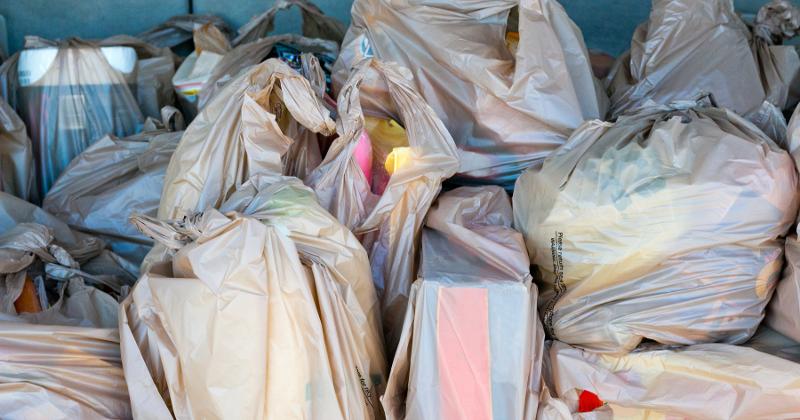 Grocery stores in New Jersey will soon have a bag ban to contend with—one that prohibits single-use plastics, as well as single-use paper for some grocers. But stores and residents of the Garden State say they are ready.

The law, signed by New Jersey Gov. Phil Murphy in 2020, also prohibits the sale of polystyrene foam takeout food containers and other polystyrene foodservice products such as plates, cups, food trays and utensils.

“Plastic bags are one of the most problematic forms of garbage, leading to millions of discarded bags that stream annually into our landfills, rivers and oceans,” Murphy said in a statement. With the historic bill set to go into effect next month, Murphy said New Jersey is addressing the problem of plastic pollution “head-on with solutions that will help mitigate climate change and strengthen our environment for future generations.”

New Jersey shoppers don’t see the ban, touted as “get past plastic,” as an inconvenience, but rather residents are ready to lead the way to protect the environment.

“Nearly 40 towns in New Jersey have banned plastic bags, and many others have passed ordinances addressing their use,” said New Jersey Assemblyman John McKeon in a statement. “This new law supports community efforts to reduce litter and protect their environments. The reality is: Disposable plastics are causing damage to our environment. Anything we can do to curb its effects will help us better protect our oceans, our communities, our health and to fight climate change.”

“With the statewide bag ban quickly arriving on May 4, we are urging all New Jersey shoppers to get in the routine of bringing their own bags to the store every time they shop,” said New Jersey Clean Communities Council Executive Director JoAnn Gemenden in a statement. “It’s all about creating new habits. Remember to keep your reusable bags in a convenient location where you won’t forget them—and get used to using them, as we work together for a cleaner, litter-free New Jersey.”

Businesses, especially grocery retailers, have been preparing all year for the May 4 start date for the plastic bag and polystyrene foodservice products law.

Dana Ward, communications and public affairs manager of Albertsons’ Mid-Atlantic division, said in an email to WGB that “like all New Jersey retailers, Kings has been working hard to prepare our stores for the ban on single-use plastic and paper bags.” Ward went on to write, “We are committed to offering our customers a variety of reusable bags for purchase and encourage our customers to bring back their bags when they shop to further reduce the impact on the environment.”

Wegmans Food Markets, a 106-store supermarket chain with nine stores in New Jersey, announced April 14 it’s eliminating plastic bags chainwide. The Rochester, N.Y.-based chain, which also has stores in New York, Pennsylvania, Virginia, Maryland, Massachusetts and North Carolina, said the company’s goal is to shift shoppers to reusable bags. “We are here to help our customers with this transition as we focus on doing what’s right for the environment,” said Jason Wadsworth, Wegmans category merchant for packaging, energy and sustainability. “As we’ve encountered plastic bag legislation in numerous markets, we’ve learned there’s more we can do, and a bigger impact we can make, together with our customers.” 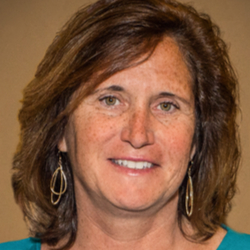 According to its website, the New Jersey Food Council (NJFC) was formed in 1969, “at a time when the supermarket industry was fractured and did not have a common voice.”

Fast forward to 2022, Doherty said the NJFC has been working “closely with the New Jersey Clean Communities Council, a statewide litter abatement program, and active partners including the state Department of Environmental Protection and the New Jersey Business Action Center, which, together, launched a statewide ‘Bag Up NJ’ education campaign geared toward the business community and educating shoppers about the new law, encouraging shoppers to bring their own reusable bags or other means to carry out groceries.”

The BagUp NJ education campaign has been spreading awareness throughout the state, which has a simple message for its residents: “Bring your own reusable bag(s) when you shop.”

With less than two weeks away from enforcement of this groundbreaking plastic ban law, Doherty said New Jersey grocers are “fully ready for implementation and leading the way as we all move towards a more sustainable environment for generations to come.”