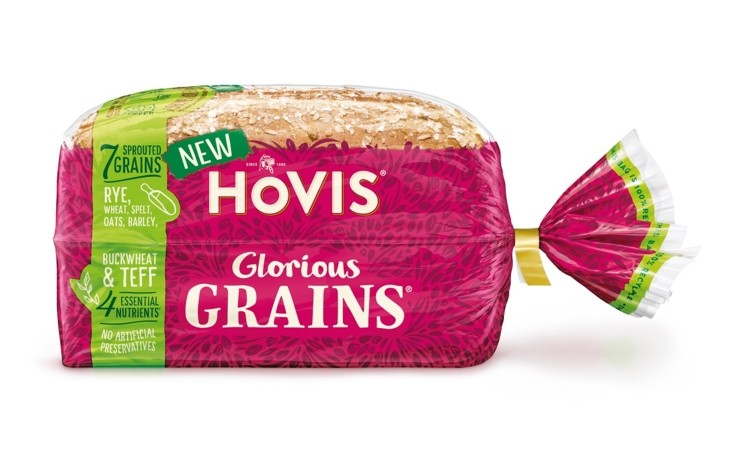 A pay dispute between the union and the baker – a 3% pay rise rejected over a lack of parity with workers in Great Britain – led union members to back a strike from 6am on 14 May.

A spokesman for Hovis said: “Hovis is disappointed to hear strike action is going ahead as we have made an above inflation pay offer of 3% each year for two years which we believe is fair and reasonable given current market conditions.  ​

“The claim made by both unions is for a 10.5% pay increase, with additional elements taking it to approximately 15%, which is clearly unsustainable.”​

The bread maker said it would continue to seek a resolution that was acceptable for all sides and to reach a conclusion as soon as possible.

“We operate in a tough and competitive market subject to increasingly higher operating costs, but we offer pay and conditions that are market comparable as we continue to sustainably grow the business,” ​the spokesman added.

“Our pay is dictated by local market conditions, but is set to be competitive with every comparable industry in that region.”​

Industrial action at Hovis’ Belfast site comes a week after Unite announced strike dates​​ in its continued ‘fire and rehire’ dispute with coffee manufacturer Jacobs Douwe Egberts (JDE). The union announced strikes for 24 hours on 15 May and 72 hours starting on 26 May at JDE’s Banbury factory would go ahead if talks between members and managers at the manufacturer broke down. This was in addition to a strike announced for 8 May.

Unite claimed strike action at the Hovis plant – coupled with continued difficulties of shipping products across the Irish Sea in the wake of Brexit – would ultimately create bread shortages across Northern Ireland.

Sean McKeever, regional officer for Unite, said: “We had hoped that this morning management would move to address our members’ legitimate demands for pay parity with Hovis employees in Great Britain. ​

“That would mean a 10% pay increase – sadly, bosses made a totally inadequate 3% offer which our reps did not even consider worthwhile to take back to their members for consideration.”​

Industrial action, including pickets outside the Hovis site, will be conducted in conjunction with members of the Bakers, Food and Allied Workers Union.

“Hovis is a hugely successful company which reported pre-tax profits at the end of last year of £19.2 million,” ​McKeever added. “There is no excuse for treating their workers in Northern Ireland any differently to those in Great Britain. ​

“Their workforce in Northern Ireland have a legitimate expectation of being paid on an equal basis to workers in Great Britain. We are calling on them even at this late stage to see sense, avoid this unnecessary dispute and the disruption and inconvenience it will cause consumers in Northern Ireland.”​