How are consumers changing their eating habits? 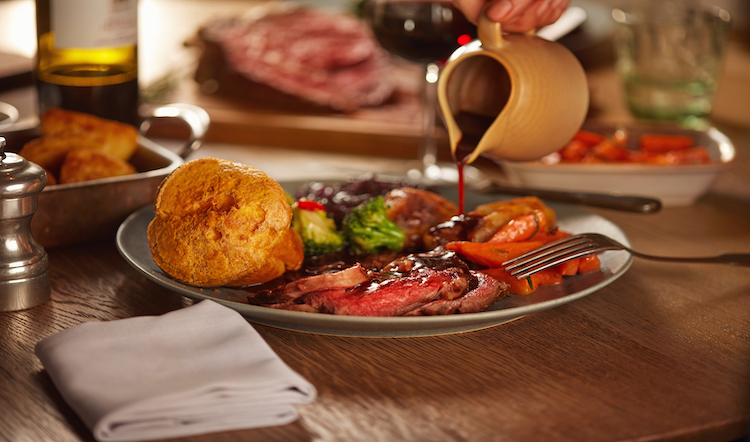 The 2022 Good Food Nation report from BBC Good Food, which surveyed 2005 adults and 1007 children (aged 5 to 16), has revealed a large proportion of respondents are making extensive changes in order to cut costs.

The rising cost of energy bills has had an impact as 30% of adults revealed they were swapping from brands to own labels, 28% were cutting back on more expensive ingredients and 17% were eating less meat.

The research also found that people were eating less takeaways (34%), while they had stopped or had reduce buying certain items including alcohol (22%), red meat (20%) and snacks not used for meals (20%).

It also found that 23% say they use the oven and hob less, and microwave more (21%) for cooking. There are also changes in the type of things people cook as 19% claim to use quicker to cook ingredients and also look for speedy recipes to save on energy use.

Among those who cook, 26% claim they are less likely to cook a Sunday roast and with 20% not cooking as many cakes or biscuits. Some people have closed the oven door for good with 18% saying they no longer switch it on.

Planning meals in advance (28%) and batch cooking (23%) were two of the most popular ways people felt they could control costs, as well as 20% of people saying they specifically looked for money off stickers or yellow stickers on food when shopping.

This tightening of the budget has had a small but positive impact in the way we consume with over 3 in 5 (64%) agreeing that they are cutting back on food waste in order to save money.

Interestingly, children aged 5 to 16 had also seen the impact of the crisis with 48% saying their families were ordering fewer takeaway meals and 22% saying they were eating more frozen food.

Christine Hayes, editor in chief of BBC Good Food, said: “These findings reveal the extent to which rising food prices and energy costs have impacted on the way the nation eats in a relatively short space of time. Traditional cooking methods, the oven and the hob, are being switched off in favour of appliances that use less energy, and shopping baskets and mealtimes at home are looking very different.  ​

“People have told us they are eating out less and ordering fewer takeaways, and more children are taking packed lunches to school​.  It’s also become clear that people are very conscious of not wasting food and are looking for ways to use up leftovers and be creative with the ingredients they have.”​