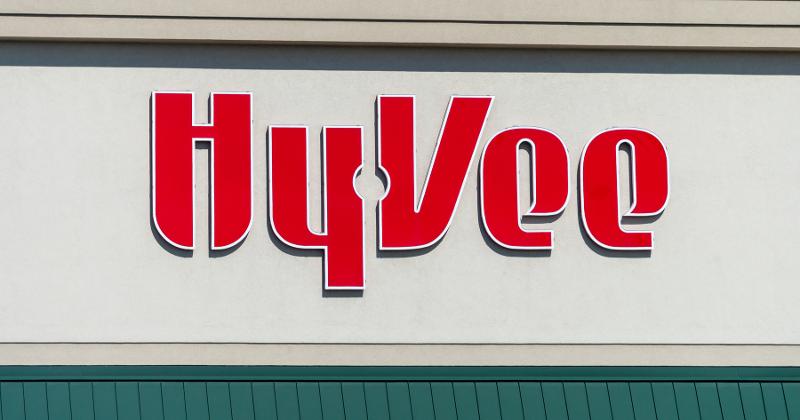 The West Des Moines-based grocer recognized Marshall and Skokan’s retirements at its Annual Stockholders Meeting last week. “Both Jay and Mike have been trusted leaders of our executive team for many years, and I could not be more thankful for the contributions they have made to our great company,” said Randy Edeker, chairman of the board and CEO of Hy-Vee. 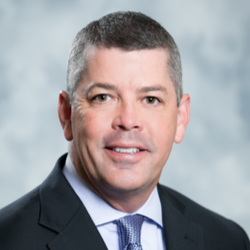 Marshall’s 39-year career with Hy-Vee began in 1982 at the Des Moines, Iowa, Save U More, which was a former brand owned and operated by Hy-Vee. He held many retail store operations and management positions before he was promoted to assistant VP of operations, northwestern district, in 2006. He then moved into the corporate office as VP of center store in 2008 and over the next several years, was elevated to lead different areas of the company. In 2018, Marshall moved into the role of EVP, co-chief operating officer and president of Hy-Vee subsidiaries/commissaries and was elevated to the role of vice chairman in January 2020. Marshall was inducted in the Hy-Vee Hall of Fame in 2004 and 2021 for his leadership and was recognized with the Chairman’s Humanitarian Award at Hy-Vee last week. 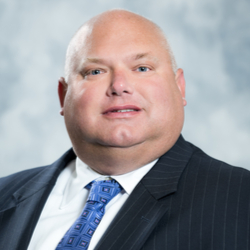 Skokan had been with Hy-Vee for 35 years, beginning as a part-time courtesy clerk and checker/stocker at the Grand Avenue Hy-Vee in West Des Moines, Iowa. He worked off and on at the store while in college, as well as at the Cedar Falls, Iowa, store. In 1993, Skokan joined the Hy-Vee executive staff as an internal auditor. Over the years, he was promoted to various roles within the accounting department. In 2011, he was named SVP, CFO and treasurer and was named a permanent member of the Hy-Vee board of directors, and he joined the Hy-Vee Executive Committee. He was elected to his current position of EVP, CFO and treasurer in 2013 and was inducted into the Hy-Vee Hall of Fame in 2015 and 2021 for his leadership. 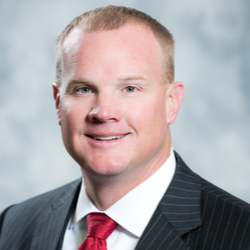 New President and COO Gosch began his Hy-Vee career as a part-time clerk at the Lantern Park Plaza Hy-Vee in Coralville, Iowa, in 1995, and spent the next 12 years moving into retail operations management roles. In 2012, he joined Hy-Vee’s executive staff when he was promoted to assistant VP of operations, northeast region. Over the next six years, he held several executive leadership roles until he was promoted to EVP, co-COO and chief marketing officer in early 2018. Later that year, he transitioned into COO, and in April 2021, he became president of retail operations and co-COO. Gosch will be the fifth president in Hy-Vee’s 91-year history. Edeker will continue to lead Hy-Vee as chairman and CEO.

“One of my greatest responsibilities is to select the right leaders for our future, and I am confident Jeremy is that leader. Jeremy has a strong knowledge of our business and our unique company, and he is excellent at implementing our vision and has a strong sense of urgency to meet the challenging times we live in today,” said Edeker. “He has a great understanding of how we need to continue to evolve our company to grow, which will keep us on a path toward continued success.” 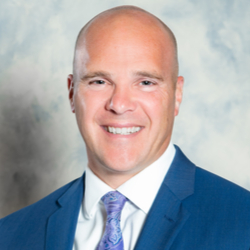 Wiese, new president of digital growth and co-COO, started his Hy-Vee career in 1993 while in college. After graduating, he served in various operations leadership roles. He joined Hy-Vee’s executive staff in 2012 as director of real estate strategic planning, and in 2013, he became director of health/wellness strategic planning. The following year, he was promoted to assistant VP of specialty pharmacy and then VP of business development at Amber Specialty Pharmacy. Over the next six years, Wiese was instrumental in leading multiple facets of Hy-Vee’s health and wellness division, as well as serving as president of Hy-Vee subsidiary Amber Specialty Pharmacy for several years. He was promoted to the EVP level in December 2020 and became president of digital growth and co-COO in April.

“Aaron is poised and ready to assume this important position to help me lead the company as vice chairman of Hy-Vee’s board of directors,” Edeker said. “He has a strong vision for the total breadth of our company and is extremely knowledgeable in many areas, including healthcare and digital development and growth. With Aaron helping me guide the company, we are positioned for continued growth and innovation.” 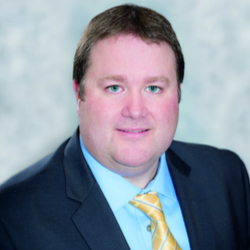 Schreiner, who will become SVP, CFO and treasurer, began his career with Hy-Vee in 1995 at the local store in Ottumwa, Iowa, as a part-time clerk. He continued to work at South Ottumwa until he moved into Hy-Vee’s corporate office as an accounting intern in 1999. Following his graduation from the University of Northern Iowa in 2000, Schreiner was selected as an internal auditor and joined the Hy-Vee executive staff in 2001. In 2004, he was promoted to assistant director of auditing services followed by a promotion in the accounting department as financial reporting supervisor in 2006. He continued to work in various leadership roles in the financial reporting department, and in 2015, he was named VP of accounting and then later, chief accounting officer. He was inducted into the Hy-Vee Hall of Fame in 2008.

“The role of Hy-Vee’s chief financial officer has evolved over the past decade, and truly is integrated into every aspect of what we do as a company,” Edeker said. “Andy is incredibly smart, and his strategic thinking and accounting expertise will play a huge role as our company continues to expand and innovate.”

Hy-Vee is an employee-owned corporation operating more than 285 retail stores across eight midwestern states with sales of more than $12 billion annually.