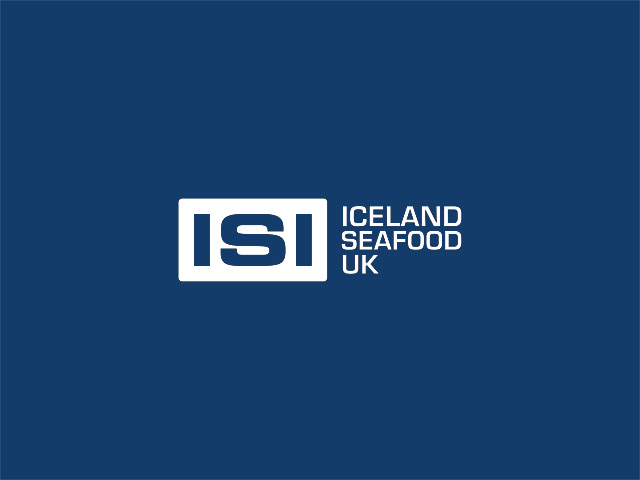 The signing of the letter followed the announcement by the seafood processor last month that it planned to sell off its operations in the UK.​​

While legally a non-binding document, the provisions set out in the Letter of Intent will serve as key terms in the event of the potential transaction.

Parties involved in the sale have agreed to run a ‘swift’ due diligence process with the aim of completing a binding agreement before the of December.

Operating at a loss​

Iceland Seafood previously reported that its UK business was operating at a loss, with challenging external environment and operational difficulties cited as major issues.

In its third quarter financial results, Iceland Seafood said the UK’s performance had eroded group profitability to the extent that the board no longer felt it was justifiable to continue.

Group chief executive Bjarni Ármannsson said: “We are experiencing headwinds, which require difficult decisions to be made and sails to be adjusted to the change in winds. We believe in the future and that we are well positioned in our key markets with well-run value-added operations in Europe.  ​

“But we must adjust to a different reality and are therefore exiting the UK market from a value-added perspective. This is a difficult decision, but I believe it is the right one. We are committed to our main stakeholders and maintain our commitment to run a profitable business within the European value-added seafood industry. We see opportunities but realise that we must be rational – and careful in the very near future.”​

Meanwhile, 2 Sisters Food Group confirmed that it was to sell its Holland Pies and Portumna pastry businesses to an ‘interested party’.

Letters seen by Food Manufacture sister title The Grocer ​revealed that the manufacturer had shared contracts for the bakery assets with Isle of Man-based Arafura Ltd and a subsidiary of Ireland-based Innovest Holdings.