Increase in Ecuador dragon fruit acreage, but recent pick up in pricing For some grower-shippers, supplies of imported dragon fruit are slowing down as the domestic season on the exotic item is around the corner.

Exotic Growers, Inc. in Homestead, FL. is a year-round grower and still has fruit in this low point of the season. “We’ll be going strong for the next month at least,” says Dennis Sever of Exotic Growers. 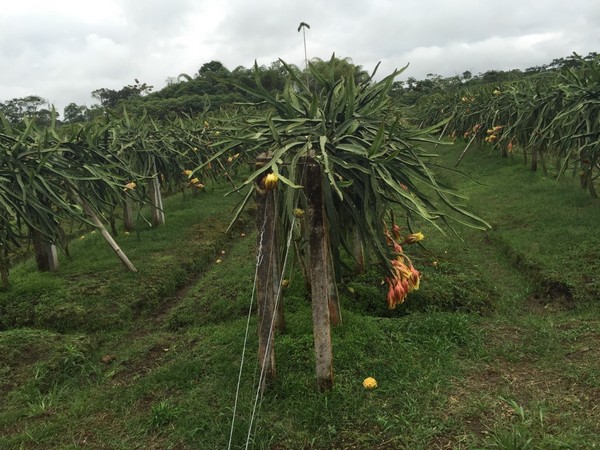 Supplies of white, red and yellow dragon fruit are coming out of Ecuador. Supplies are also coming from Vietnam though Vietnam only has white and red dragon fruit. “We started importing into the U.S. in 2017. Since then, dragon fruit has become a very viable commodity for farmers to grow in Ecuador. A lot of them are switching over and making more money on dragon fruit than on anything else so the volume has definitely increased,” Sever says. For example, he notes one of the growers just last year added another 40 hectares of plantings. “And this is just by the coast. There are also inland plantings of white and yellow dragon fruit. When we first started in 2017, the market was $65-$70/box. Now it’s $14/box That’s how much is being planted,” he says.

Reducing Florida’s acreage
While Ecuador is adding to its acreage, in the U.S., states such as Florida  are pulling back on dragon fruit acreage. “They’re taking out their fields because of disease such as bird’s eye–once that happens, the fruit is unsellable and you can lose your whole crop,” says Sever.

While last year Florida began its production the first week of May, this year it’ll be more like the beginning of June thanks to recent cold snaps. Production should go until the end of October. 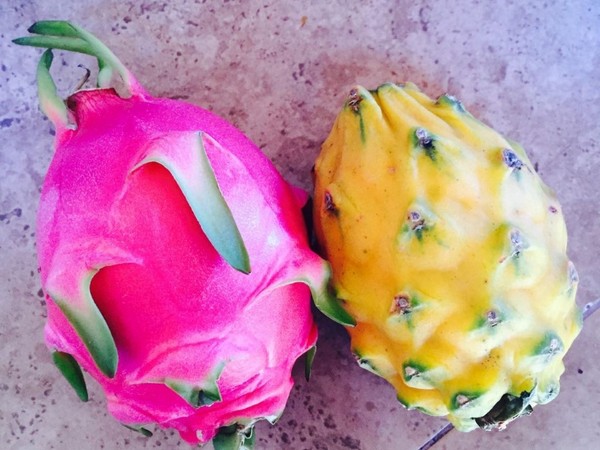 As for demand, it continues to be strong. “We don’t have enough to meet our demand. We bring in 40,000-50,000 cases a week and everything is presold and we have a lot of customers still asking for it,” says Sever, adding that in the last two years, white dragon fruit particularly has become an increasingly popular and staple item in mainstream grocery stores.

Meanwhile on pricing, the low supplies of yellow dragon fruit has pushed the price up in the past 30 days from $14/box to $45 a box. “White dragon fruit went from $22 to $35. But there’s a limit to pricing on white. After $35, people don’t buy it anymore,” says Sever.