Is Lighting the Next Tech Partner? 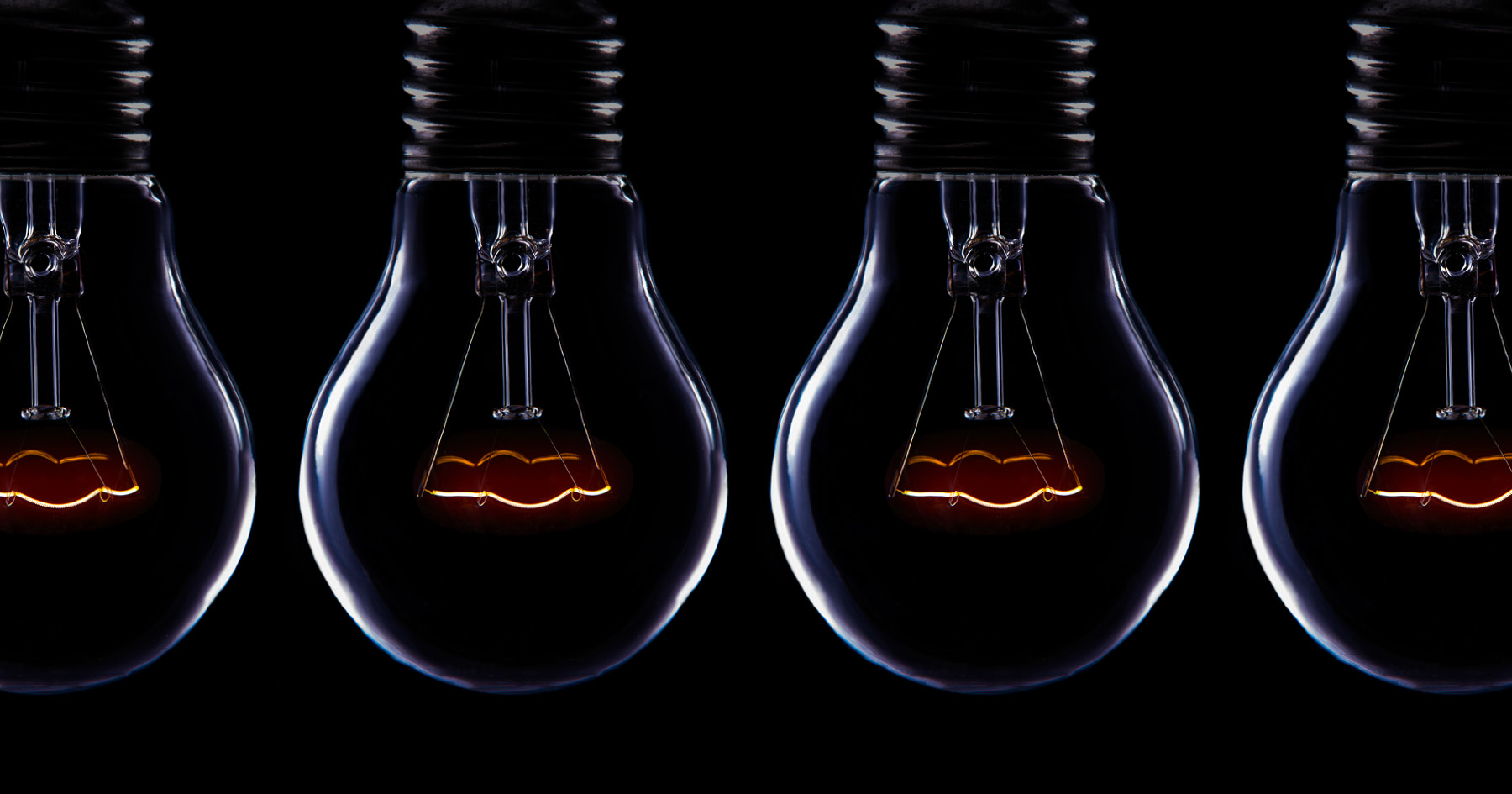 The digital transformation currently influencing the way consumers shop and the possibilities for how brands and retailers can communicate with and perform for them is leaving very little in the store unchanged.

Shopping carts are going to AI; robots are taking inventory and scrubbing floors. Payment has gone from checks and cash to cards to digital wallets to a swipe of the hand. Shoppers are dividing their spending between online, pickup and in-store. These one-time routine or analog practices—to name only a few—have seen rapid reinvention thanks to technology advances and a digital economy serving an increasingly digital shopper. As they go to the cloud and become more efficient, these technologies ideally throw off new capabilities and value as they go, in the form of data that can be leveraged to better serve the digital and restart the cycle.

Long recognized by designers as a key enabler to set the right mood—and by facilities folks who see the right equipment as a path to better cost efficiency—lighting is moving into the digital transformation space with practical and potentially dramatic effects that could open the eyes of professionals in the information technology and operations fields who may not have seen the light until recently.

“This is what we define as value beyond illumination—propositions and value for an end user that are sitting outside of pure energy savings, quality of light or durability.”

“What we’re talking about now with smart lighting is becoming a part of the game in the store when it comes to store technology,” says Christoph Eisenack, who leads the U.S. retail and hospitality practice at Signify, the Dutch company previously known as Philips Lighting, with U.S. headquarters in New Jersey. This can take the form of a connected lighting system working on an internet of things—lighting for stores or groups of stores akin to smartphone-controlled “smart lighting” systems for the home—or as part of a system doing double duty to aid the technologies transforming other areas of the store; for example, an enabler of wayfinding and geolocation that could increase the effectiveness of store-picked e-commerce orders or conversely, effectively solve the old-school problem of shoppers who can’t find the precise location of the item they are looking for.

“This is what we define as value beyond illumination—propositions and value for an end user that are sitting outside of pure energy savings, quality of light or durability,” Eisenack says.

A National Retail Federation study showed that 47% of in-store shoppers are looking to technology to make it easier to find a product on a shelf.

Light by its very definition is required to reach every shoppable area of the store; turning it into a system enabling wayfinding—pioneered at a Carrefour store in Europe in 2016—is a rather simple hack, Eisenack reveals.

“We figured out that since lighting is digital, we can take a small portion of the light and create a kind of unique Morse code out of this—a Google Maps for a store,” he says.

Here’s how it works: Every light in a store sends out a unique IP address that a smartphone can detect, and by aligning the pattern of lights on the ceiling with locations of shelves and items on the store floor, “we can get as accurate as 1 foot, and have data of latitude, longitude and direction for the retailer,” Eisenack says. The source of the signal, known as VLC or visible light communication, is an injector included in each luminaire or fixture. The signal is sent through software to Signfy’s internet of things cohort, known as Interact: That’s the cloud where its various software applications reside.

“There’s nothing fancy to it,” Eisenack says. “Nothing where you need big-time stuff.”

The possibilities for this kind of control, however, can come in handy. It can aid efficient and faster routing for retailers using their employees to pick store shelves for e-commerce. Ahold Delhaize’s Dutch banner, Albert Heijn, tested the technology to help shoppers find items while they shopped. Research conducted by Signify found that 14% of Dutch shoppers occasionally could not find products when shopping. And although 75% of those shoppers would eventually try to find those products themselves, 44% would still leave the store having bought at least one product fewer than planned for.

Such useful shopper features support a larger move to digital and app adoption—key to any retailer’s success in the new age—and comes to life when linking to partnering technologies like worker handheld devices. “If you think one step further, because we know exactly where the shopper and their device is, we can also do a lot in the future with digital coupons, recommendations and guidance to do something else. We are just giving the data of the location, but if you think about what our partners can do around loyalty data, there are a lot of possibilities.”

In-store navigation is just one of the connected lighting system’s cloud capabilities. Retailers connected to the system can also manage and monitor system status, access tools to optimize energy savings and manage lighting remotely—a store, various parts of a store or a whole chain at a time.

Food retailers in general have struggled to find in-store navigation solutions, Eisenack says. Beacons are effective but tend to be less precise than ideal for food stores. And Wi-Fi is too unreliable.

Although Signify officials provided details on mature partnerships with multiple retailers using its technology in Europe and other international locales, the company declined to identify specific retailers who have adopted these technologies in the U.S., while acknowledging many are being tested currently. Offerings at retailers such as Walmart signal they are “moving in the same direction.”

One challenge for Signify? Taking the conversation to the right people.

“The way we operate historically, our target groups at a grocery store have been the engineering guys, the facilities management people and the energy guys, because of the value proposition. Now we are moving into the departments of IT, the CIO all of a sudden,” he says. “I don’t know that most of them have lighting on their radar. They have talked to the Microsofts, to the Ciscos, to the Zebra guys. I’m not sure they are aware of what lighting can do because we are sitting in the equipment piece historically.”