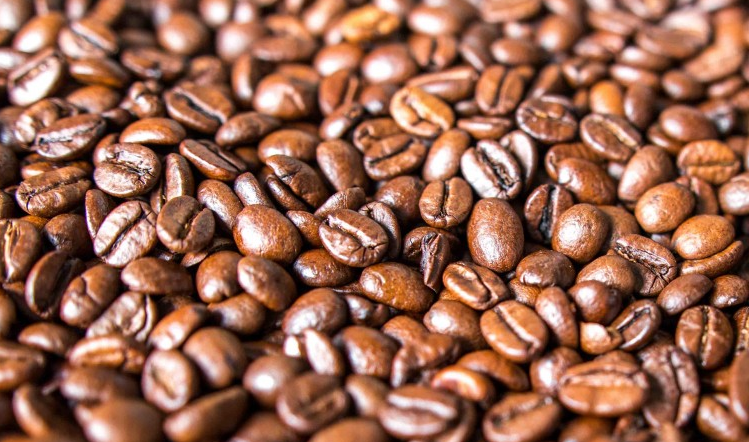 Workers at the site that did not sign up for the new terms by 17 May will be issued a notice of 12 weeks, effective from 7 June. At this time, their contracts will become void and they will move on to the new terms and conditions.

A JDE UK spokesman said: “Over the past five months we have repeatedly tried to negotiate with the union on changes to working practices at our factory in Banbury. They have been unwilling to discuss the terms of the proposals or provide any viable suggestions to modernise.​

“As a result, we have been left with no choice but to issue notices of dismissal and re-engagement to those associates who have not voluntarily signed up to the new terms through individual consultation.”​

Future of the factory​

A JDE spokesman said it was disappointed with the outcome of its talks with the union. However, it reiterated its need to secure the future of the factory, which it claimed was 20-40% more expensive to run than other JDE factories in Europe – by aligning shift patterns with industry best practice.

“We recognise the changes will mean some associates will be required to work new hours, which will be a difficult adjustment for some,” ​the spokesman added.

“However, we believe our offer is fair as half of affected associates will be £4,000 better off on average and those who are financially impacted will receive compensation. We have also ensured that our remuneration offer will be above the industry average following the changes.​

“The door has always been and remains open for negotiation. We ask all involved to consider the proposals to reach an agreement that secures a future for the factory.”​

Unite said it would escalate industrial action in response to JDE’s announcement, with four further days of strike action to take place over June.

Joe Clarke, Unite’s national officer for the food industry, said: “We can only describe the company’s greed-driven approach as a result of a culture of corporate gangsterism by this highly profitable Dutch-owned company.​

“We strongly dispute JDE’s claim that half of the affected workers will be £4,000 better off on average. We stand by our position that the new contracts could see some of our members lose up to £12,000 a year in pay – and, in some cases, their homes.”​

JDE disputed these claims and noted that the £12,000 figure would only apply to a handful of employees, with anyone financially impacted to receive compensation.