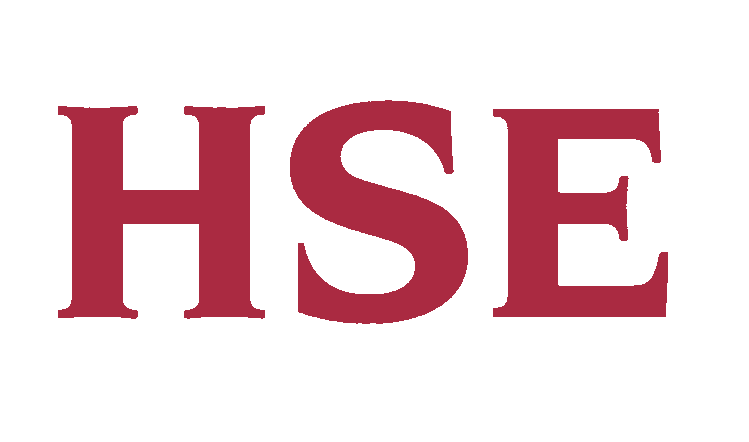 The penalty was announced shortly after fish processor Young’s Seafood Ltd was fined more than £700k for health and safety failings,​​ after a worker lost their thumb and fingers in an accident at its Grimsby plant.

Merthyr Tydfil Magistrates’ Court heard how, on 17 February 2017, a FLT struck an employee of a contractor at Kepak’s Merthyr Tydfil factory while they walked along the internal roadway at the backyard end of the site.

The worker was struck from behind and trapped beneath the metal container the FLT was carrying. He was dragged along the ground and received multiple serious and life changing injuries, including the loss of a leg.

An investigation by the Health and Safety Executive (HSE) found that Kepak’s workplace transport risk assessment did not ensure that suitable and sufficient traffic management arrangements – including pedestrian and vehicle segregation – were in place.

In 2019, HSE figures revealed that FLTs were involved in 1,300 serious accidents each year – 50% more than heavy goods vehicles. This issue has been exacerbated by a lack of clarity over how often lift truck examinations are carried out and documented.​​

Kepak Group Ltd of Cookston Road, Portlethen, Aberdeen, pleaded guilty to breaching Regulation 4 of the Workplace (Health, Safety and Welfare) Regulations 1992. The manufacturer was fined £600,000 and ordered to pay costs of £38,183.

Speaking after the hearing, HSE inspector Rhys Hughes said the accident was the direct result of Kepak’s failure to undertake and implement an adequate risk assessment and ensure a safe system of work was in place.

“This risk was further amplified by the company’s failure to implement a number of simple safety measures including separation and segregation of vehicles and pedestrians,” ​he added.