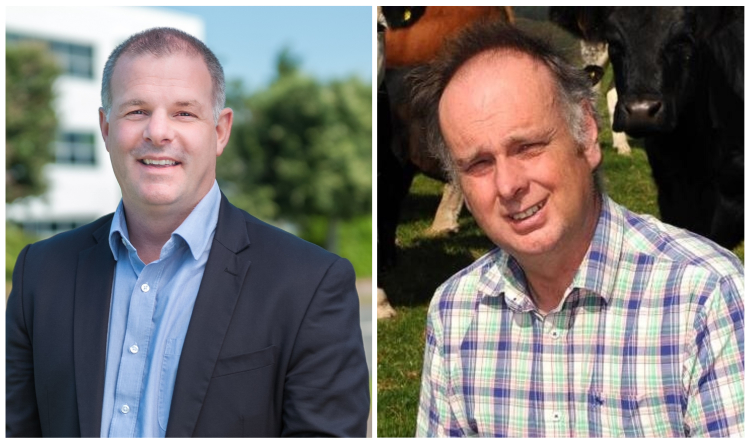 MLCS planned to install the VBS 2000 machines this year in Kepak’s facilities in Merthyr Tydfil, South Wales and Bodmin, Cornwall. MLCS is working with the Rural Payments Agency to secure the appropriate licences for them.

The machines use video image analysis (VIA) – a mix of cameras and bespoke software – to classify carcases on the EUROP scale. Kepak already widely utilised the technology in its Irish manufacturing sites.

Tom Finn, chief commercial officer at Kepak, said the move into automation in two of its UK plants was a significant advance for Kepak, as it continued to rely on the long-standing independent classification service.

“MLCS has agreed to provide three machines as well as classification officers to manage the work on a permanent basis,”​ he added.

“It is an exciting development which further emphasises Kepak’s established reputation for efficiency and transparency in our relationships with suppliers and customers. The support of the NFU ​[National Farmers Union] and FUW ​[Farmers’ Union Wales] will contribute to a smooth changeover of systems to include VIA grading.” ​

The installation of the three new machines was welcomed by National Farmers Union livestock board vice chair Wyn Evans.

“Crucially we must continue to maintain trust and transparency in the weighing and grading/classification process that ensures producers are adequately and fairly rewarded for the livestock they produce,”​ he continued.

“The introduction of automated classification at Kepak, where this will be supported by a fully trained independent MLCS classification officer, will give producers the confidence that their livestock are classified consistently and accurately.”​

President of Farmers’ Union Wales Glyn Roberts also sang the merits of greater transparency offered by the newly installed systems and looked forward to the new automated grading process being launched in the coming months.