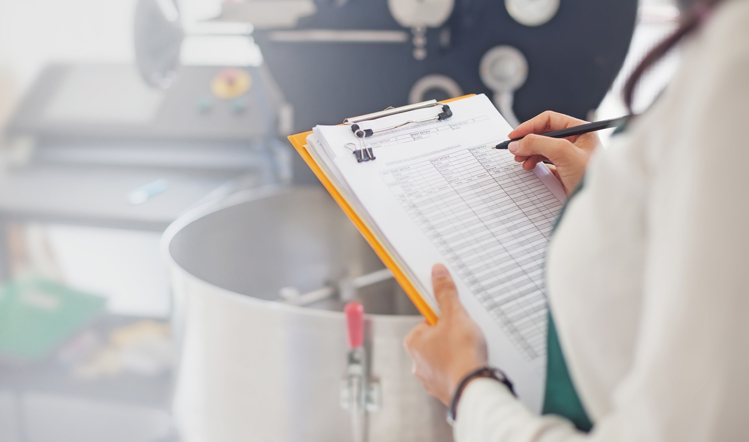 The Quadram Institute has been awarded funding by the UK’s Biotechnology and Biological Sciences Research Council (BBSRC) for two new projects in food safety and microbiology.

The BBSRC Canada Partnering Awards are four-year awards to a maximum of £50,000 over the course of the project, encouraging long-time collaboration with scientists internationally.

The first partnership, led by Dr Matthew Gilmour, will focus on the advancement of genomic tools to study the foodborne transmission of Listeria monocytogenes, ​the cause of the foodborne infection, listeriosis.

Quadram and Gilmour is working with the Public Health Agency of Canada’s National Microbiology Laboratory and Health Canada’s Food Directorate on the research.

The project is designed to enable the exchange of ideas and approaches towards Listeria ​and facilitate the development of bioinformatic tools to study key genetic elements of the pathogen.

“The people in this collaboration have already done much work to bring genomic technologies into the mainstream to investigate foodborne illnesses, including listeriosis,”​ said Gilmour.

“We have recognised that there are still many gaps in our understanding of how Listeria survives and then spills into the food chain.​

“Between our coalition of Canadian and UK experts, we are very excited to work together to further advance our toolset and improve our investigation into the reasons for these continued illnesses.”​

The second partnership, led by Dr Evelien Adriaenssens, will focus on a one health approach to understanding and using bacteriophages in the control of enteric pathogens and their effects on the gut microbiome.

Working with Agriculture and Agri-Food Canada, the award will facilitate the exchanging knowledge and expertise on the food chain application of bacteriophages, their genomic diversity, bioinformatics and the gut microbiome.

Commenting on the partnership, Adriaenssens said: “This collaboration … will allow us to increase our knowledge on bacteriophages in that crucial interface between food applications and the human microbiome.”​

“We predict that bacteriophages will be important players in the future fight against antimicrobial resistance, both in the food chain and in human therapies.”​

Titanium dioxide (TiO2​), also known as E171, has been deemed unsafe when used as a food additive by the European Food Safety Authority (EFSA).

New scientific evidence considered by the EFSA panel concluded that although gastrointestinal absorption of TiO2​ particles is low, they may accumulate in the body.

Observations of potential immunotoxicity and inflammation with E171 and potential neurotoxicity with TiO2​ NPs, together with the potential induction of aberrant crypt foci with E171, may indicate adverse effects.

With respect to genotoxicity, the panel concluded that TiO2​ particles have the potential to induce DNA strand breaks and chromosomal damage, but not gene mutations.

Based on all the evidence available, a concern for genotoxicity could not be ruled out. Given the many uncertainties, the EFSA panel concluded that E171 can no longer be considered as safe when used as a food additive.