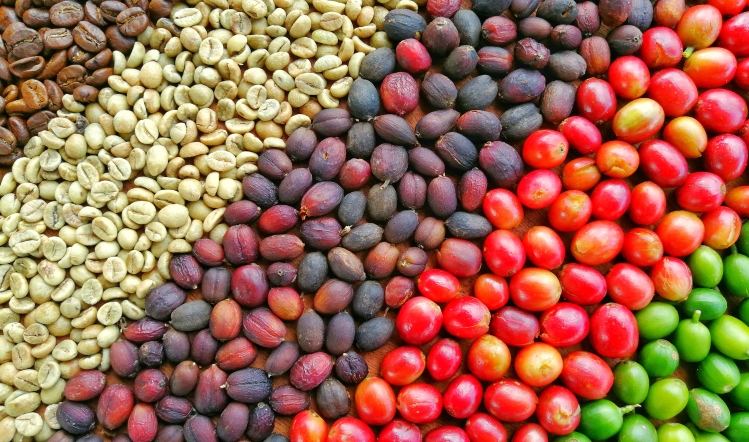 Fermentation is a natural process that takes place spontaneously just after coffee cherries are picked due the activity of microorganisms in the environment and on the green coffee beans.

Scientific and technical studies, along with sensory and flavour analysis, are helping Nestlé gain a better understanding of post-harvesting conditions for coffee and their impact on quality.

“We engaged in a deep scientific investigation into the microbial ecosystem involved in coffee fermentation and the range of flavour molecules in the coffee beans,”​ said Cyril Moccand, the scientist at Nestlé Research who led the studies.

“This enabled us to highlight the flavours that are being naturally produced during fermentation and that are maintained in the final cup.”​

First, the scientists used genomic tools to investigate the use of natural yeasts for fermentation and the community dynamics of the microbial population during the fermentation process.

Additionally, aroma and sensory analysis was carried out on fermented green and roasted coffee using a combination of analytical methods. Finally, microscopy was used to evaluate microorganisms on the surface of coffee cherries.

Following experiments, the research showed that the flavour molecules generated by the yeasts were evident on green coffee, but also on the roasted coffee where those molecules are not generally found.

This, said Moccand, meant the scientists had established a link between fermentation and the flavour attributes of the brew.

“This knowledge can be leveraged to tailor specific fermentation conditions to different coffee varieties, allowing us to highlight new distinct natural flavours and sensorial notes and to consistently maintain their quality, while avoiding raw material loss due to uncontrolled fermentation.”​

The Nestlé scientists found that mastering the timing of fermentation was key to obtaining a well-balanced coffee. Additionally, local temperature had a strong effect on flavour attributes of the final cup.

“While several factors affect coffee quality, we showed a subtle combination of specific fermentation conditions can lead to a modulation of the sensory properties of the final cup, opening new avenues to differentiate coffee taste in a fully natural way.”​

“The team found that while carefully monitoring the natural process, it was possible to unlock a differentiated sweet and light coffee profile with wild fruity notes,”​ said Frédéric Mestdagh, coffee research manager at Nespresso.