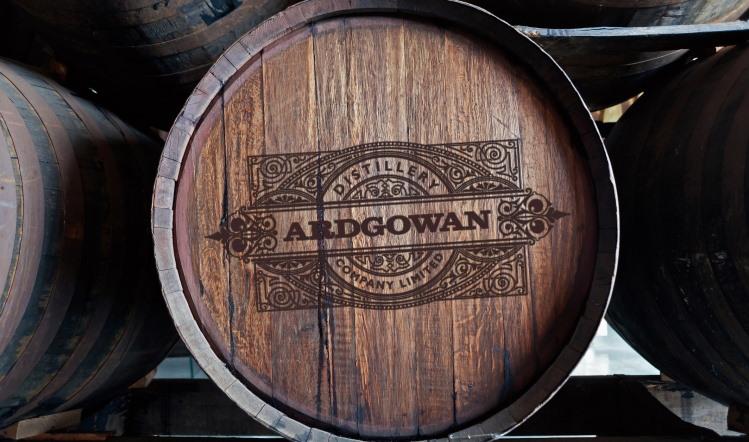 The first phase of the Ardgowan Distillery will incorporate two copper stills and six washbacks, with a planned output of one million litres per annum. Future output can be doubled via the addition of two further stills plus washbacks in an already-approved second phase.

Austrian investor Roland Grain – owner and chief executive of IT company Grain – has provided £7.2m of the new equity, with the remainder coming from new and existing shareholders.

The distillery is also in discussion with a loan provider that will provide additional debt funding for the project in the coming weeks.

Work on the distillery is to commence later this year, with first spirit from the site expected in 2023.

Commenting on Grain’s involvement, chief executive Martin McAdam said: “He is a genuine whisky enthusiast who has visited distilleries all over Scotland, and he has a clear vision for the project which is very much aligned with ours; based on place, provenance and people.​

“This is terrific news for the project and for Inverclyde. We have put a lot of the uncertainty of Brexit behind us and we hope that Covid will also soon be a distant memory.”​

This new distillery will resurrect the Ardgowan Distillery name, which was destroyed in the May Blitz of 1941.

“This is an exciting project and I look forward to seeing the business grow, with Inverclyde being found in many more homes and businesses across the world.”​