Northbay Produce is a North American cooperative. It consists of growers from North, Central, and South America. They supply clients with fresh produce all year round, offering fruit and vegetables ranging from apples to asparagus and blueberries to snow peas. This organization has had a presence in Europe since 2010 when it opened an office in London and last year it gained a Dutch representative, Wilco Arts. From May this year, he’ll be working from an office at B & L Fruit Logistics’ cold storage facility in Barendrecht, the Netherlands. 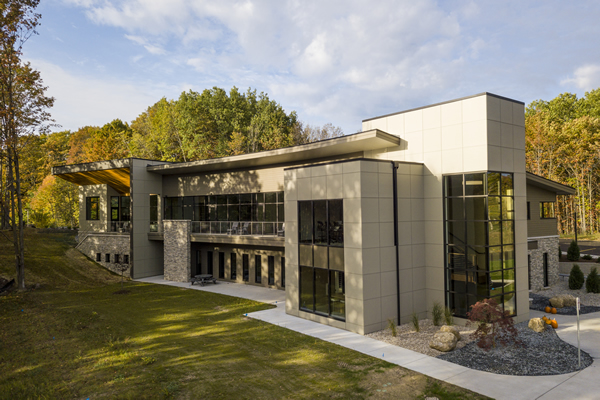 Wilco is familiar with North Bay Produce. They used to supply him. When the company asked him to start an office in the Netherlands, Wilco was immediately onboard. North Bay Europe’s Dutch branch will focus on marketing blueberries from Peru, Chile, Argentina, and Uruguay. “We kicked off with a bang last year. Our berries’ quality was higher than what was available in the Netherlands and Poland at that time. So, we had a great start in Peru, and have continued to do well,” Wilco says with satisfaction. “We hope to start with Peruvian berries in week 28/29 again next season. We want to import some 5,000 tons of mostly Peruvian berries from overseas.” 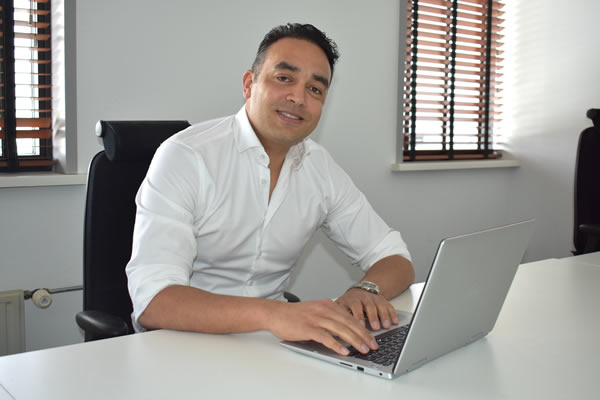 North Bay Produce Europe’s attention may lie with blueberries. But the cooperative also offers snow peas and sugar snaps. “We’re the largest European importer of these Peruvian products. We mainly sell these items to the British retail sector. However, we want to offer them more widely within the European supermarket channel. That will be both directly and via service providers. We have the advantage that our members are huge, professional growers. They, therefore, meet supermarkets’ specifications. Importers often work with many small-scale farmers, especially with products like mangetout and sugar snaps. So, available supply can sometimes vary. We have that well in hand.”

“North Bay Produce isn’t yet a household name in Europe. But it is in the top five in global blueberry sales. We have some smaller products too. These include figs from Mexico and Guatemala and raspberries from Mexico,” continues Wilco. “As an organization, everything we do is for our growers’ benefit. We’re a growers’ cooperative. Thanks to this representation, we can offer retailers in the European market direct contact with the source. We receive most of the blueberries here at B & L Fruit Logistics. We use LCL’s network for customs clearance and logistics.” 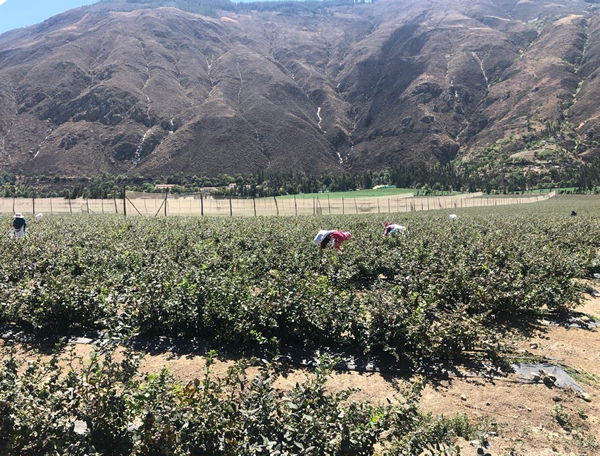 Growers in the highlands of Peru (Huaraz)

Wilco doesn’t believe the berry market is anywhere near saturation. That’s despite the increased planting worldwide. “There are peak times during the year. Then’s there’s too much product on the market. But our sales usually continue well. Blueberry consumption in the Netherlands still lags far behind that of the United Kingdom, for example. There’s, therefore, plenty of growth opportunities. North Bay Produce is, for instance, fully committed to Fall Creek’s Sekoya breeding program’s new, promising varieties. These are crunchy and more flavorful than the current varieties. These berries will still have limited commercial volume next season. But we’re very optimistic about these blueberries’ long-term potential.” 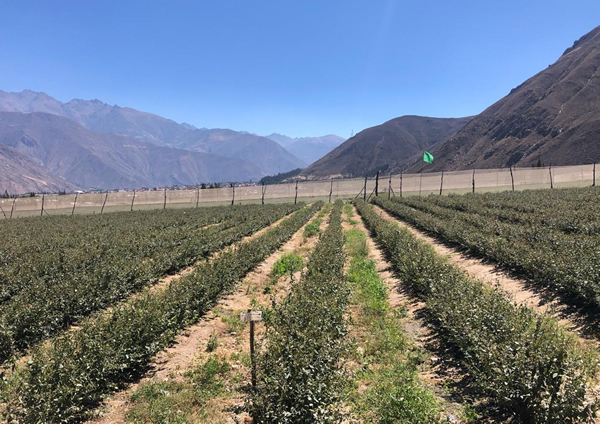 “We got off to such a good start that we’ve made our plans for the future even more ambitious. In addition to our British and Dutch offices, we now also have people in Spain and Poland. We aim to double our turnover in Europe within a few years. But we want to expand gradually, not all at once. I think it’s a great advantage that the European team consists of only six people. That keeps communication lines short. When we decide on something, we can get straight to work”, concludes Wilco.