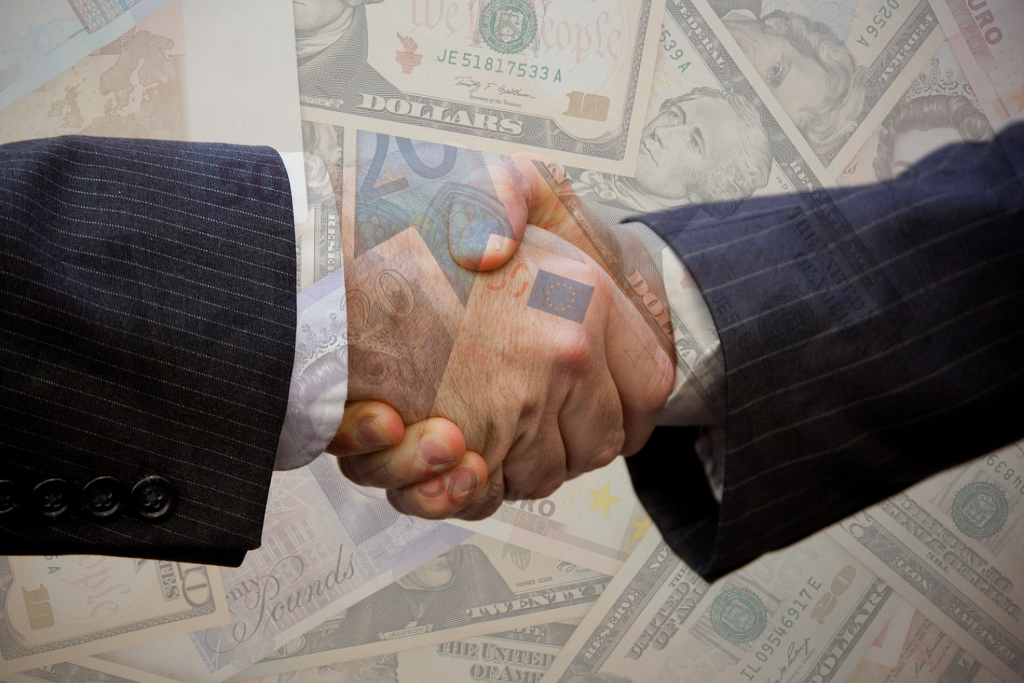 Commenting on the acquisition, North Coast director Kenny Webster said: “We are delighted to have secured a deal with FRP and look forward to incorporating the brands and assets of Wooha Brewing Company into our new company, North Coast Brewing Co.  ​

“We have ambitious plans to grow and the acquisition provides us with access to high quality production facilities, a range of quality brands and an established network of trade and consumer customers.”​

North Coast hoped to restart brewing at its newly acquired site soon, with plans to create new jobs as the business develops.

Iain Fraser, partner with FRP and joint administrator, added: “We are very pleased to have secured a sale to North Coast Brewing Co.  The businesses associated with the director have a strong record of consistent innovation and Isle of Skye Brewing is one of the most recognisable craft beer businesses in the UK.  ​

“We wish the management team and staff every success as they integrate the former Wooha Brewing Company into their business model and with their forward plans for further expansion.”​

Founded in 2015, Wooha Brewing produced a range of craft beers and had invested in a 16,000 sq ft facility in Kinloss, Morayshire – and was developing its sales both in the UK and overseas – before falling into administration.