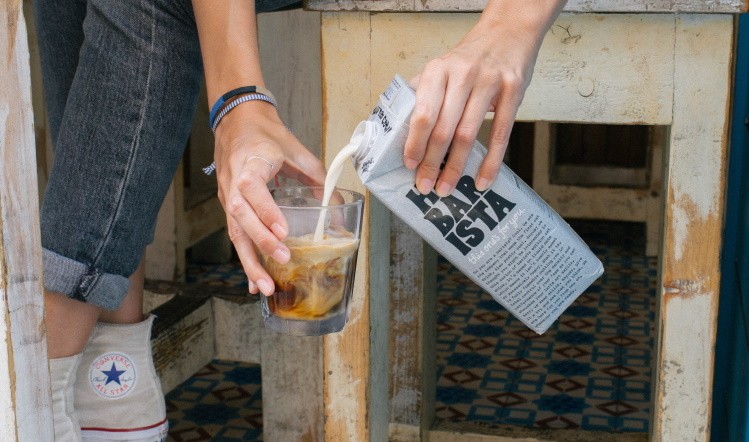 Oatly claimed that the name and branding of Glebe Farm’s PureOaty oat milk drink, which launched 18 months ago, was too similar to their own product.

A two day hearing held at the Royal Courts ended last week, with a decision expected to be made by July 23.

Commenting on the case, Glebe Farm owner Phillip Rayner said: “Over the past 18 months we have been making Oat Milk using our own British farmed oats, but now Oatly is trying to prevent us from using the name ‘PureOaty’ (a nod to the purity of our product) and our current packaging.  ​

“Oatly say the name and packaging is too similar to theirs, but when we compare the two products side by side we are surprised by this.​

“Although Oatly are much bigger than us, we do not believe we have done anything wrong. And aside from fighting their claim as it is, there are deeper principles at play here for us as a family farming business in wanting to challenge back.”​

Rayner said he couldn’t comment more on the case, as the matter would be with the courts to decide until July and didn’t want to prejudice any outcomes.

A spokesman for Oatly said: “We approached Glebe Farms in a letter in early 2020 telling them we think their branding infringed our trademark.​

“We unfortunately did not receive a constructive response from them. We are therefore now involved in an ongoing court case, and we have no further comment as we await the results.”​

Oatly revealed it was to create 200 jobs at a new plant-based drinks factory in the UK that would form a new end-to-end integrated supply chain in the country, supported by an investment by Integrated Food Projects.

Meanwhile, European officials have rejected changes to food regulation​​ that would have banned the use of dairy terminology and imagery in the description of plant-based cheese and milk alternatives.