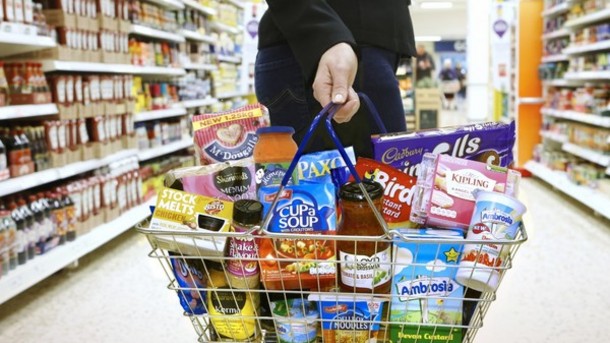 Chief executive Alex Whitehouse said Premier’s strong financial performance – revenue up 10.3% and operating profit up 60.1% – put it in a great position to expand.

“Using the core skills that we’ve developed in building and driving growth from brands, we’ll be looking to expand into new categories in the UK, broadening our base in the UK, but also scaling up our overseas businesses,”​ said Whitehouse.

“What we are also going to start doing now is looking for appropriate bolt on acquisitions that support the expansion, either by giving up presence in a new category in the UK or by giving us more critical mass in one of our focus overseas markets.” ​

Premier’s focus will be to stretch its brands into categories not currently covered by the group, with the option to create new brands – as it did with its plant-based snacking range Plantastic.

“In terms of tangible examples, I think the biggest is Cape Herbs and Spice,”​ Whitehouse continued. “We became the UK distributor at the back end of last year and it’s done very well and now we’re rolling that out to the mainstream supermarket stores across the first part of this year.​

“In this particular case we did it through becoming a distributor of somebody else’s brand, but we might well do things through our existing brands or our position. Cape Herbs and Spice gives us presence in a category were previously weren’t present in.”​

“As such a decent operating business was well set for the very strong grocery trading that came through with the strong pandemic retail demand; branded grocery sales rose by c17% year-on-year.”​

Premier had struggled with huge debts for years, but Shirley added: “Premier is now a ‘conventional’ business with equity valuations that are not; they are too low to us, noting its strong market positions and growing brand strength.”​

On its acquisition plans, Shirley said ‘we do not sense anything imminent’. With the business’s significant debt reduction proceeding well and its reintroduction of dividend payments to shareholders after 13 years looking set to boost its financial position further, he said its future was looking bright.

The group’s international business saw growth in the past year as well, with sales up a reported 23% compared to the prior year on a 52-week basis.

Whitehouse attributed Premier’s overseas success to a fundamental change in how it operated, from having functional resource sitting in the UK to putting small teams in place in key focus markets overseas.

These teams were being recruited and based locally, knew the markets and were focusing on optimising the local executions of brand strategies.

Mr Kipling in US and Canada​

Significant achievements included distribution deals in the US and Canada for its Mr Kipling line of cakes.

“In the US we’ve signed a new distribution agreement with Weston Foods to sell and market our Mr Kipling cakes in the States and we’re also making good progress in Canada as well,”​ Whitehouse added.

“Following an encouraging market test we did with Mr Kipling, we plan to roll out to more stores in Canada later this year.​

“We’ve still clearly got a lot to do internationally, but it is encouraging progress and we still do continue to see a lot of opportunity for the business overseas.”​