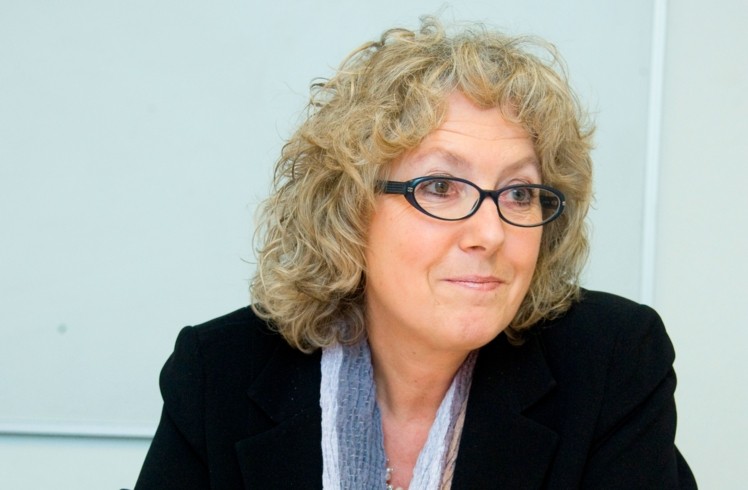 Apart from fruits and some vegetables, most raw ingredients (e.g. grains and dried pulses) need to be processed and/or cooked in some way to make them edible, and in some cases to ensure they are safe to eat (e.g. pasteurization of milk, cooking of eggs, meat and fish), and/or preserve them by freezing or canning.

Most of us don’t have the inclination or time to cook every meal from scratch and modern lifestyles have been enabled by an array of processed foods, recognized for their convenience and palatability. Yet, the healthiness of some is also under scrutiny.

Processing methods such as cooking, fermentation, drying, salting and smoking are not new, and developed in domestic kitchens.

Foods that now feature in dietary guidelines around the world because of their contribution to essential nutrients, such as ready-to-eat wholemeal bread and high fibre breakfast cereals, or wholemeal pasta and pasteurized milk are nevertheless processed foods.

But the elephant in the room is that not all processed foods are equal. Some processes are important from a safety perspective, such as heat treatment of nutrient-rich foods to reduce microbial activity and minimize health risk, whereas others might be considered more cosmetic or are associated with foods that have a relatively poor nutrient profile.

According to a review by Sadler and colleagues, current food classification systems for processed foods lack consistency and consensus, often leading to confusion and debate even among scientists.

They found no clear agreement on the features that make a food less or more processed, or how these features relate to healthy eating advice.

They argue that clarifying the methods, meanings and rationales for classification is a first step towards standardization of frameworks that support robust evidence development to inform public health and sustainability policy.

They comment that, from a food science and technology perspective, processing and nutritional value do not have a linear relationship and need to be dissociated, and question whether there may be food safety concerns if people seek out unprocessed foods (such as raw milk) or process more foods at home.

The term ‘ultra processed foods’, most commonly defined by the so-called NOVA classification, was coined by researchers in Brazil and in a relatively short period has made the transition from a research tool to a term in relatively common usage in the media, in  a more general sense.

It is often unclear whether this term simply means ‘processed’ or is being used instead of ‘HFSS’ foods (food high in fat, sugar and/or salt), which are identified through nutrient profiling systems such as traffic light labelling and Nutri-score, or whether there is consideration of changes in the food matrix or addition of ingredients, for example.

A recent survey we commissioned with YouGov asked people to select ultra-processed foods from a list: 49% selected ‘ready meals’, followed by vegetarian meat-alternatives (35%). About a quarter selected various processed meats, pasta sauces and sugar-sweetened breakfast cereals. Whereas less than one in ten picked baked beans (8%) or low-fat yogurt (9%).

It is, as yet, unclear whether having a formal definition would be helpful, but the lack of alignment with healthy eating guidelines risks perpetuating misconceptions or confusion and triggering unintended consequences.

More needs to be done to help people make decisions about processed food purchases, especially as sometimes these foods are fortified with essential nutrients of public health importance, for example vitamin D, B12 or calcium, or reformulated to reduce levels of saturated fat, sugar or salt in line with Government programmes.