Robots to become commercially viable in the next three years 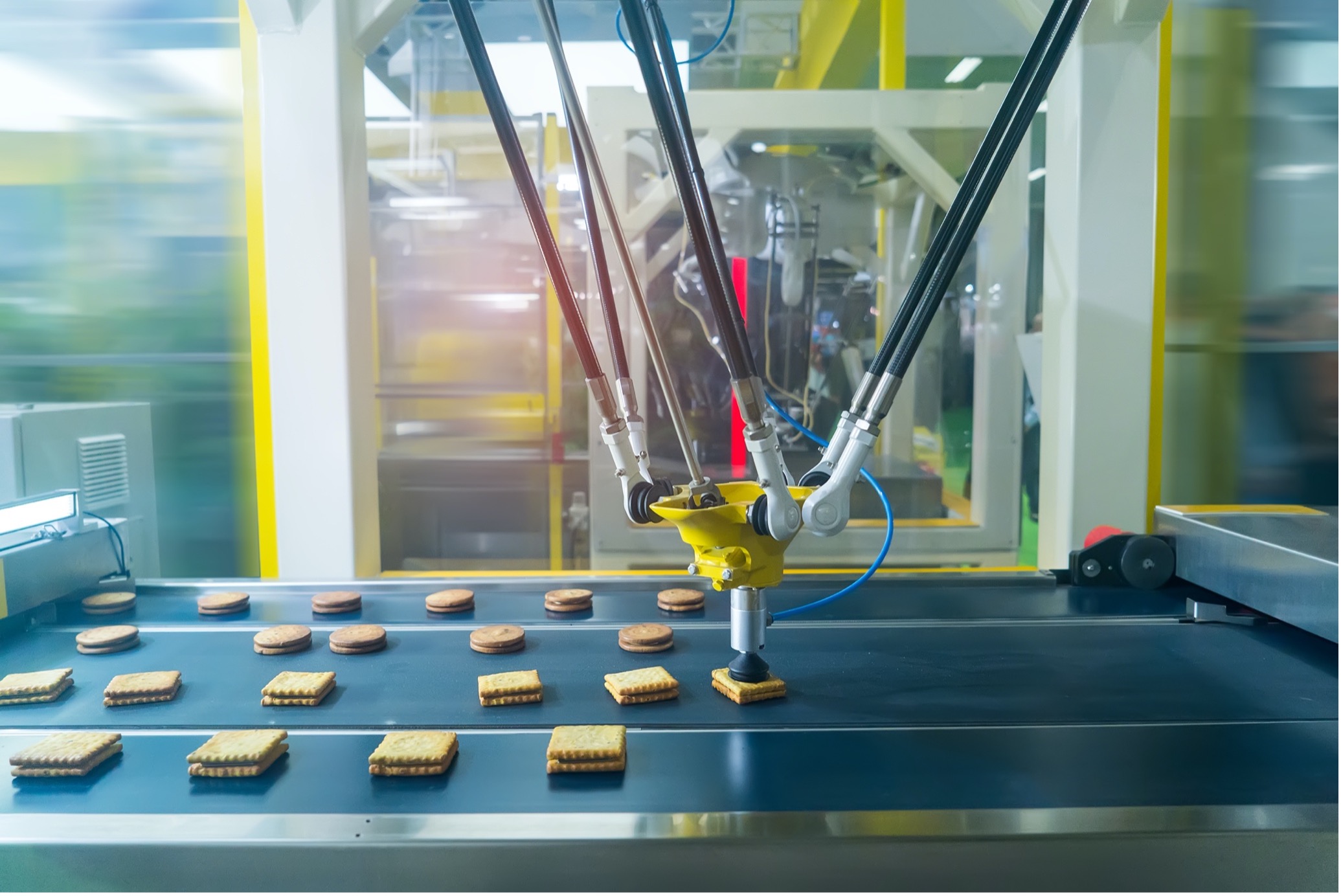 Robot technologies that were considered experimental a few years ago will become a feasible option for small and medium sized enterprises (SMEs), due to a global trend toward ‘proven robotics’ that has reduced booth cost and complexity of implementing robots.

The research identified three key factors driving the trend – the maturation of robot technologies, a price drop in robot technologies and a doubling of global availability of suppliers. More information can be found in the box below.

Commenting on the findings, HowToRobot chief executive Søren Peters said: “Automation used to be exclusively for custom machine builders, developing a new solution for every project. ​

“In the last five years however, many new robot technologies have reached a level of maturity and price point where they can be standardised, meaning lower cost and quicker implementation. Food and beverage SMEs can now adopt these technologies on a larger scale.”​

However, while the density of robots in factories around the world increased by 71% from 2015 to 2019, most manufacturing companies were still no using them.

HowToRobot attributed this to a lack of knowledge from manufacturers – only one-in-five small businesses had conducted proper market research prior to investing in robots.

“In addition, the technology supply locally is often very limited which has historically held back investments, but we see an increasing trend of companies sourcing robots and related services from the fast-growing global market. The rise of digital marketplaces is opening up the global robot market for SMEs.”​