The Union of Unions of Farmers and Ranchers analyzed the flow of agri-food exports to the United Kingdom so far this year said there were sharp falls in the export of certain products compared to the same months of 2020 (data available for January and February). 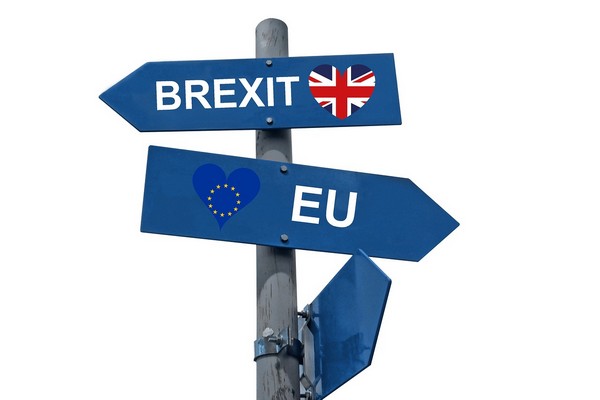 The organization analyzed the latest data available from DataComex and stated that exports had decreased by 4.9% since January. The biggest drops took place in exports of meat products (-33%), fats and oils (-30%), and food preparations (-22%).

The organization stressed that the current uncertainties surrounding trade with the Anglo-Saxon country, especially regarding sanitary and phytosanitary controls at the border, could cause a further drop in exports.

The sector is particularly concerned about the need to have sanitary and phytosanitary export certificates for different products -such as meat, milk, or vegetables- starting April 1 as this bureaucracy could slow down the export pace more. If the requirement is maintained over time, it could have a strong impact on the country’s agri-food sector.

The United Kingdom is one of Spain’s agricultural food sector’s main commercial partners, accounting for 8% of its exports. The UK is the country’s fifth market destination at the EU level with a total of 4,000 million euro and a positive balance of 2,920 million.

The European production model and the principle of reciprocity must be defended
The state diplomatic services should act to reestablish and consolidate these commercial flows, encouraging British citizens and companies to purchase Spanish products, the Union of Unions stated.

The EU’s approval of the trade agreement with London could provide the Union with tools to defend its interests before possible breaches of the United Kingdom in the conditions agreed for Brexit. The organization hopes that the European authorities will make use of these instruments if the British hinder or distort trade relations.

Spain’s agrifood balance has been affected by the reduction in exports to the UK, as well as by other commercial issues, such as the Airbus-Boening conflict with the United States, the Russian veto, the EU’s agreement with Vietnam, and it might soon be affected by the EU-Mercosur agreement.

The organization demands that the European production model be defended by sharply applying the principle of reciprocity in phytosanitary matters and working conditions in the signing of agreements with third countries. They also demand not signing any treaties that violate these conditions and involve unfair competition for European producers.