Strong losses for the apricot sector, but not in all areas The Italian hilly area of Romagna has saved a good part of the apricot production, while in the plain damages are extremely high. The northernmost plain area, the provinces of Ravenna and Bologna (Imola), recorded the greatest losses. While southwards, in Forlì and Cesena, things went better. 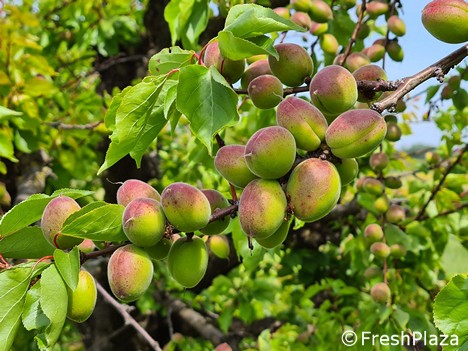 “The upland area of Cesena has been saved from frost except for a few valleys or micro-areas. This is where producers will harvest apricots. On the contrary, the plain has suffered the devastation of the frost and only a few micro-areas have been saved, the exact opposite of the hill. The plain lost most of its production up to two meters in height,” said technician Gianni Gasperoni. 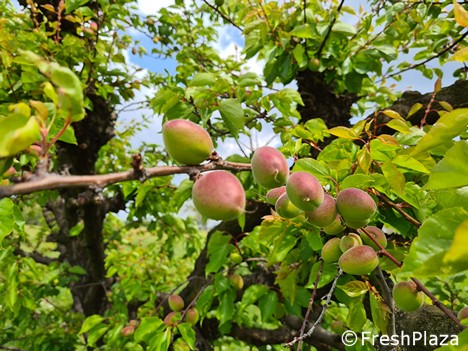 “Considering that apricots are mostly grown in the hills, I think the product loss will be about 50%. The area of Forlì and Cesena has been less affected, and this compensates for the serious damage in the Ravenna area,” said Giancarlo Minguzzi, president of Fruitimprese Emilia Romagna. 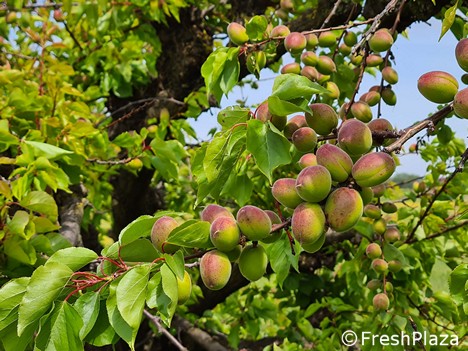 Cristian Montalti has an apricot orchard in the hills of Imola. “I’m lucky, because my area has not suffered any damage.” The farmer owns 2 hectares of apricots of different varieties and focuses on size and color in order to sell at auction.

Fabrizio Casadio, from the plain area of Imola added that “Thanks to active defense, I limited the damage by two-thirds, saving part of the crop. However, I see little product around.”

In the area of Vignola (Modena), there is less optimism. “The temperature dropped to -5°C and the damage was very serious,” said technician Davide Marconi.