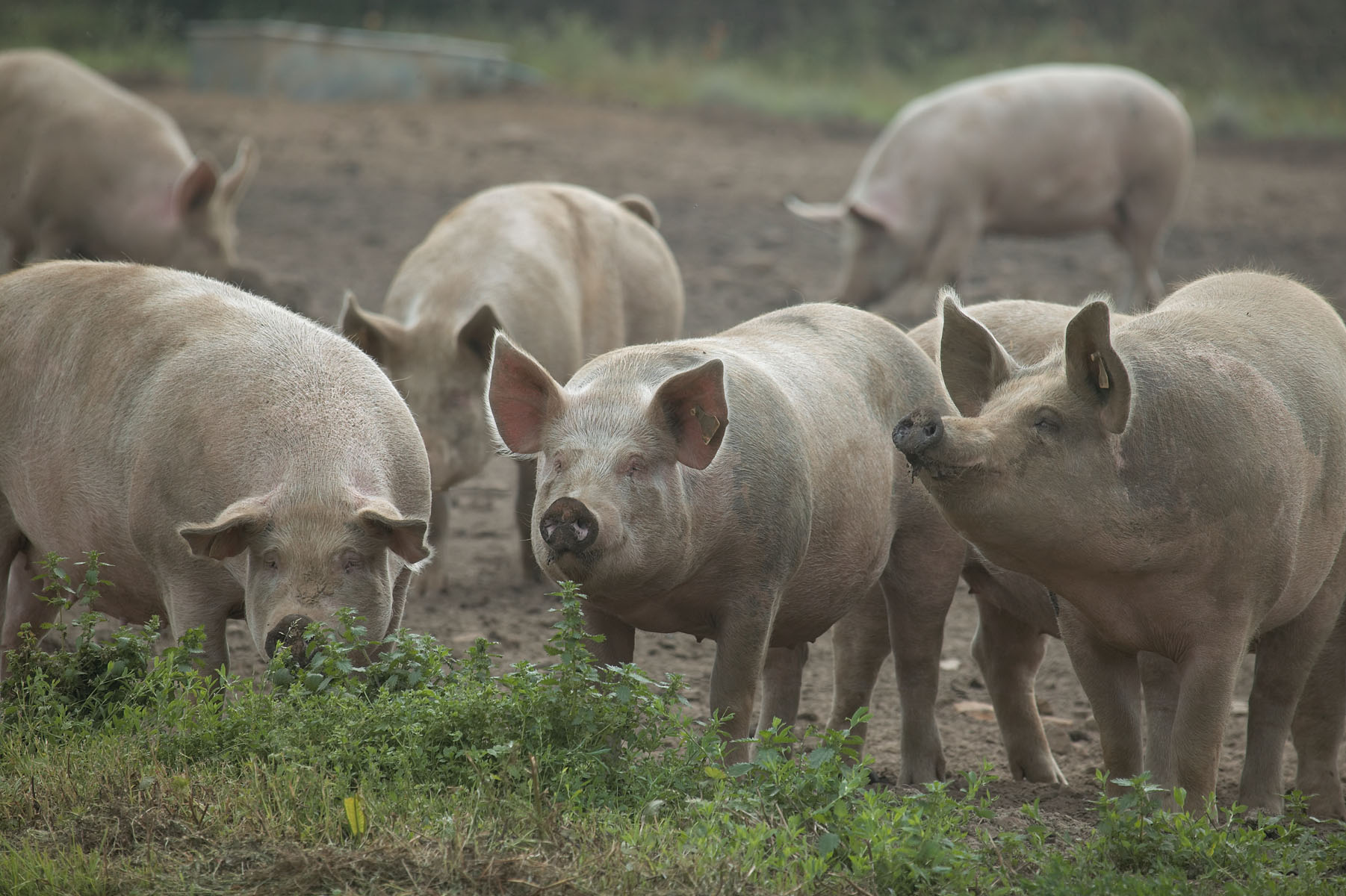 The Government announced it was to extend its seasonal workers scheme to pork butchers, with eligible butchers able to apply until the end of the year for a six month visa.

Environment secretary George Eustice said the package of measures was in response to the widely reported struggles of the pork industry – the pressures of COVID-19, Brexit and labour shortages has led to thousands of pigs being culled in fields.

The British Meat Processors Association (BMPA) said the announcement would provide some welcome relief for pig farmers and acknowledged the effort Defra had put in to win this concession.

“We are under no illusion that this is an emergency measure to solve the immediate animal welfare issue that’s playing out in the pig industry,”​ said A BMPA spokesman. “But, the bigger labour issue that is currently constraining production in the rest of the meat industry still remains and is getting steadily worse.​

“We continue to make the case to Government for short term help in the form of pragmatic controlled access to experienced workers from abroad to plug the gaps in the workforce. This would give us the breathing room to continue our work to attract home-grown workers into the industry and adjust to the new post-Brexit and post-COVID labour market conditions.”​

The National Farmers Union (NFU) said it was critical that the scheme was up and running as soon as possible to ease the backlog created caused by the lack of abattoir workers.

However, NFU vice president Tom Bradshaw pointed out that labour shortages across the food supply chain remained acute and continued engagement with government was essential to solve these wider issues.

“The food supply chain remains united in its view that a temporary 12-month Covid Recovery Visa is needed to enable the entire food and drink sector to recruit for essential roles, alongside an urgent announcement on the extension of the Seasonal Workers pilot scheme,” ​Bradshaw added.

“I would also urge retailers to play their part in supporting the sector at this time by sourcing British pork and I would ask the public to make a conscious effort to look out for British pork when they are doing their shopping to back British farming.”​

Meanwhile, temporary visas will not be enough to solve the food supply chain problems​​ caused by staff shortages, according to trade groups.