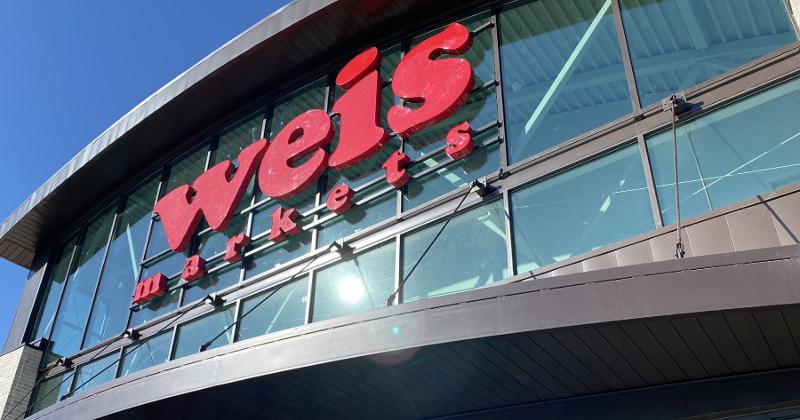 In this position, Wallace oversees all aspects of the company’s supply chain and distribution activities at its 1.3 million-square-foot distribution center in Milton, Pa. He reports to Kurt Schertle, chief operating officer. 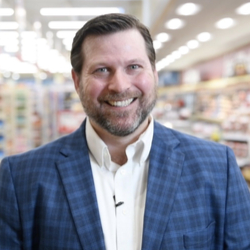 Prior to his promotion, Wallace was director of procurement. During his 21-year Weis Markets career, Wallace has worked in increasingly senior distribution and procurement positions.