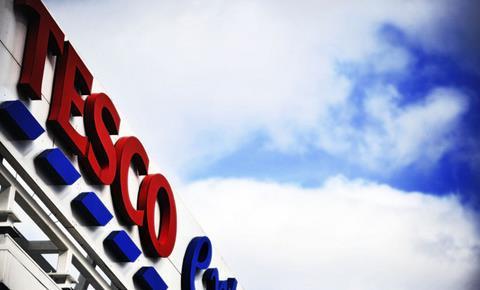 Tesco will reopen talks with thousands of warehouse workers this week after staff voted to walk out in protest over pay.

Tesco has agreed to renewed pay talks with both Unite and Usdaw after workers at 13 of the supermarket’s 22 regional distribution centres in the UK voted in favour of strike action in the build up to Christmas.

Unless a settlement is reached, Unite-affiliated staff at Didcot and Doncaster will go on strike for 48 hours from 16 December and a further five days from 20 December.

Tesco employees represented by Usdaw are scheduled to strike from December 20 until Christmas Eve across nine sites.

Workers are in dispute with Tesco after rejecting an annual pay increase offer of 4% backdated to July. Unite claims Tesco’s pay offer does not account for the recent rise in RPI, which currently stands at 6%.

A Tesco warehouse worker told the Grocer this week that some colleagues were having to claim Universal Credit to make ends meet. “That’s unacceptable in the 21st century. Especially when you’re working for a multimillion-pound company,” they said.

Andrew Woolfenden, Tesco’s UK distribution and fulfilment director, said in a letter to employees in October that going beyond a 4% rise “would not be sustainable and would prevent us from continuing to run the business efficiently”.

“Industrial action is always a last resort for our members. We sincerely hope that fresh negotiations can result in an acceptable offer from the business to avoid possible stock shortages in stores in the week before Christmas.

Asda are also now facing the prospect of strike action after GMB balloted distribution workers in response to what they describe as a “pay freeze”. A GMB spokesperson said “everyone’s doing it, so why not?”

An Asda spokesperson said the supermarket had previously responded to the driver shortage by offering all of its existing HGV drivers a £1,000 one-off discretionary incentive retention payment.