Sustainability is not just a romantic idea, but a concrete segmentation tool that can give value to a product and produce a margin. “If we analyze recent surveys, we can see how 76% of the consumers interviewed confirms being willing to pay more for sustainable packaging that respects the environment,” explains Claudio Dall’Agata, director of Consorzio Bestack. 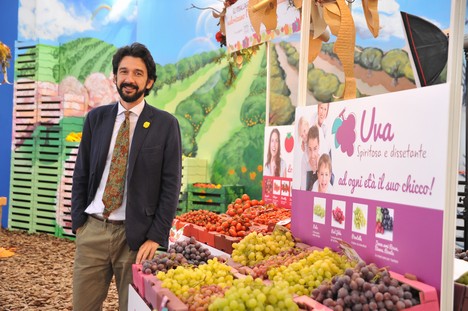 It is useless to reason on underselling and pre-established concepts: when talking about food, consumers make reasoned choices. “There is a well-known brand of crackers that has focused entirely on sustainability and on communicating it. The product costs around 30% more than the others, with a growing trend. Good intentions are not enough if they do not go hand in hand with communicating their value.”

“We should start by focusing on the fact that 47% of consumers are willing to pay over 2% more for eco-friendly packaging. They represent almost half the market, half of Italian families – an enormous number. The margins are there, we just need to be able to take advantage of them.”

“Everything, though, must be based on concreteness, real, objective data that is useful and can be communicated. For example, Bestack’s active packaging is less than 2% more expensive and helps save up to 10% of produce that does not go to waste.”